Astronomy Buffs Are in for a Treat 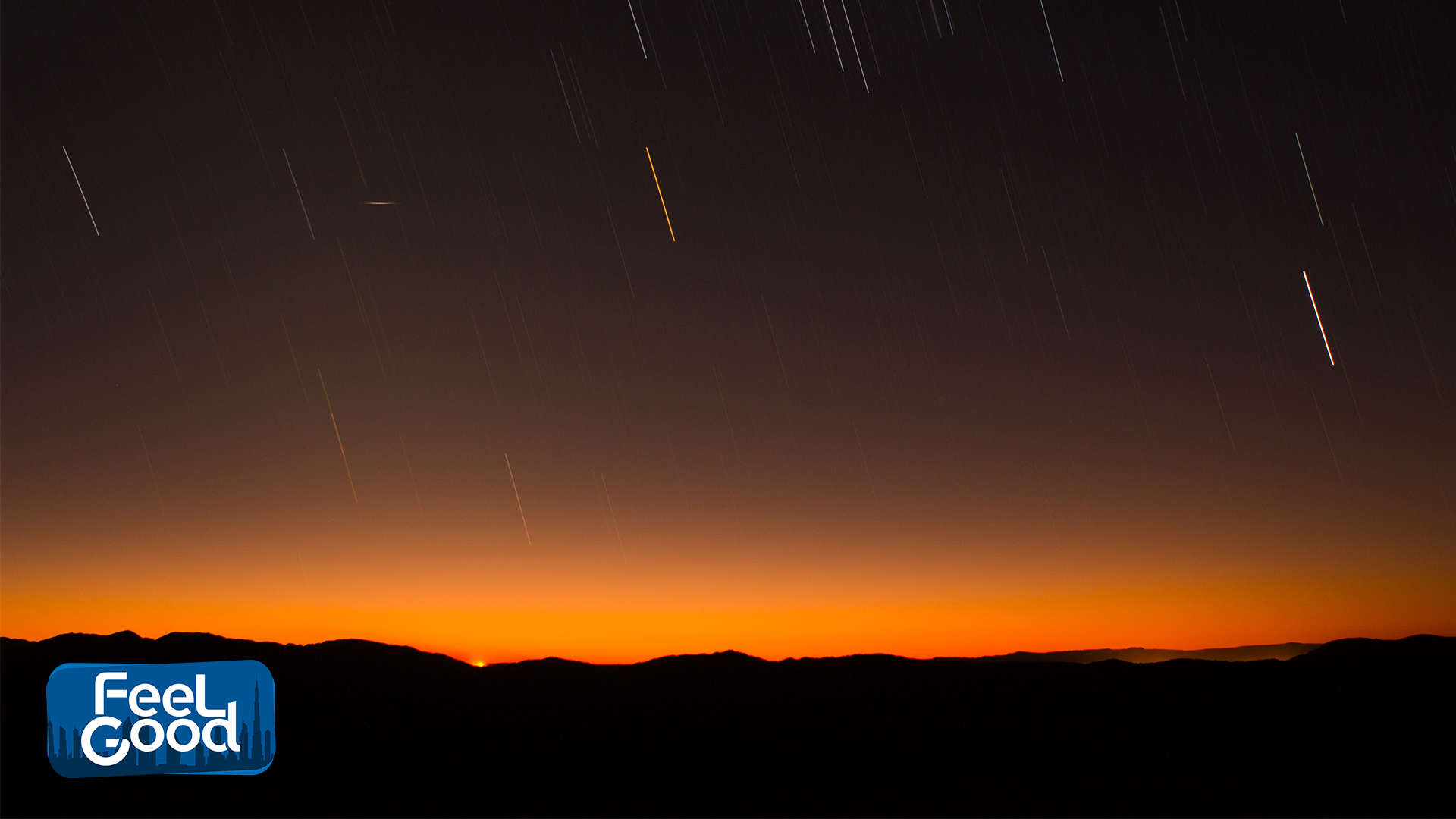 Calling all skywatchers! Not only is Thursday, August 12 a public holiday for Hijri New Year, but it's also a very special day for astronomy buffs. The Perseids – considered one of the year’s most prominent meteor showers – occur every year between July 17 and August 24, and tend to peak around the first half of August. And in 2021? The peak shower will fall on the night of August 12.

Named after the constellation Perseus (where the direction or radiant from which the shower seems to appear in the sky lies in the same direction as Perseus), these meteors are made of tiny space debris from the comet Swift-Tuttle. They're also widely sought after by both astronomers and stargazers because, most years, one can see 60 to 100 meteors in an hour at its peak. As for where to catch it? Mleiha Archaeological Centre is hosting an event at its campsite this Thursday night, kicking off at 6:30pm.