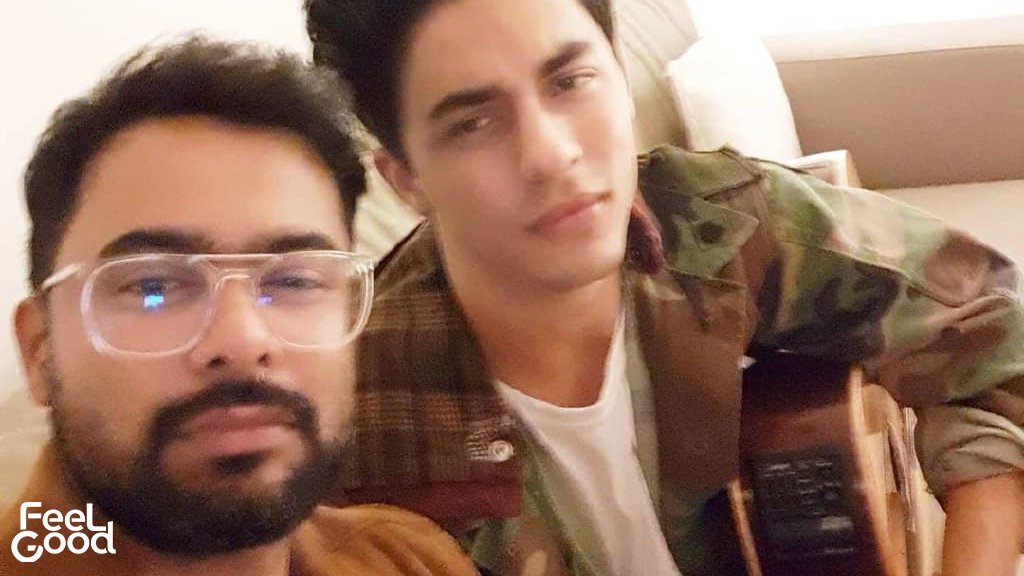 In a video shared on Twitter, Aryan sings to the song whilst on an acoustic guitar. His friend, local artiste Devzeet Sarmah joins him during the chorus!

The way he is excited in music and his voice is so clear here and the way he smile. I'm watching as if he is not aryan!!!! I can't handle it😭😭#AryanKhan #ShahRukhKhan pic.twitter.com/sJpXOZuJsa

Sarmah even shared a photo of himself with Aryan on his handle. According to the artist, Aryan also performed some of his compositions.