The first ever tweet just got sold for 10.6 million AED 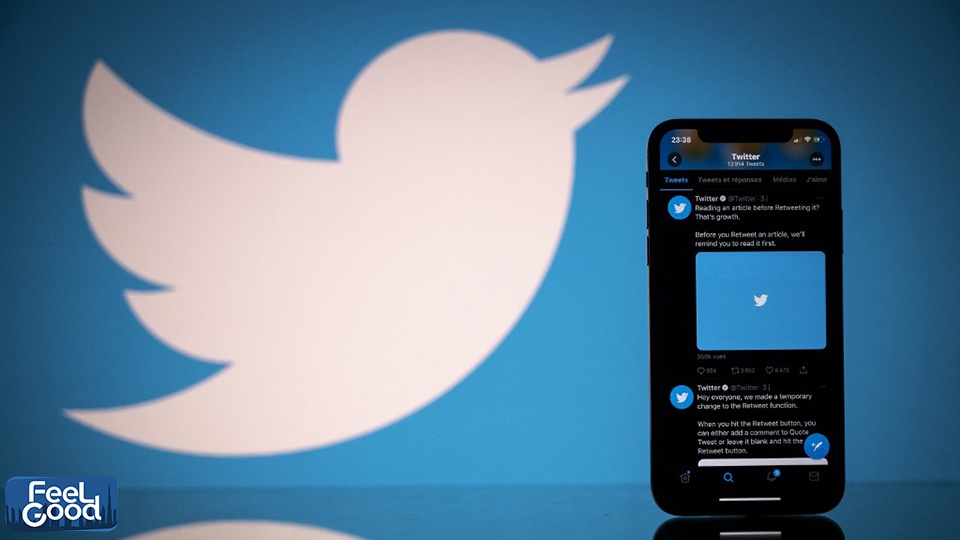 Twitter CEO Jack Dorsey just sold the very first tweet that he himself made on the platform. The tweet was sold as an NFT – a new type of item where individuals can purchase the rights to digital assets such as tweets, videos, images.

Dorsey sold a digitally autographed version of the the tweet, which he sent on March 21, 2006, and reads "just setting up my twttr." The price you ask? Just a cool $2.9 million. That’s about 10.6 million AED. Unimaginable!

Dorsey said he will be donating proceeds from the sale to a charity that feeds kids in Africa.

just setting up my twttr