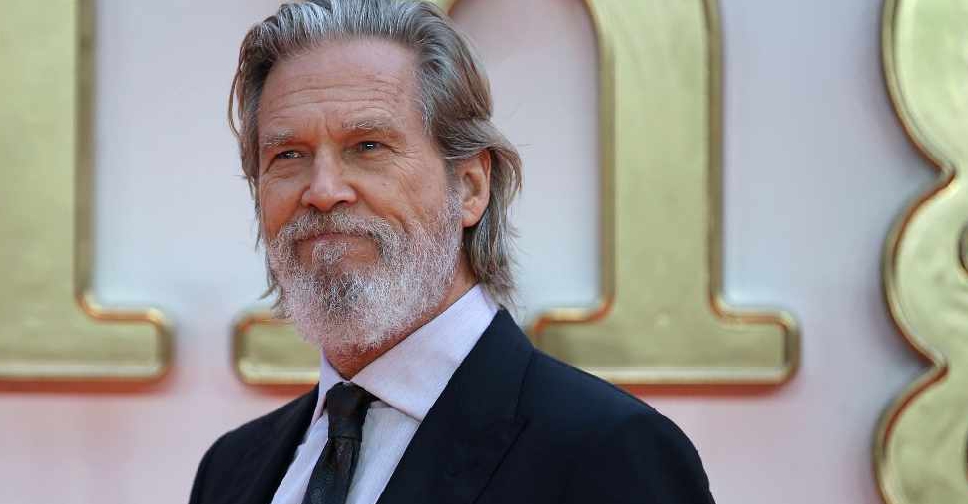 Academy-award winner Jeff Bridges, known for his role in the 1998 film 'The Big Lebowski', has been diagnosed with lymphoma, the actor announced on Monday evening.

Bridges used the signature voice of his character 'The Dude' from the cult-classic film to disclose his condition on Twitter.

The 70-year-old actor said he is starting treatment for the condition and that the "prognosis is good".

The actor is a seven-time Oscar nominee, winning the award in 2010 for his role as a country musician in Crazy Heart.

A veteran of the industry and from a prominent Hollywood family, Bridges is known for his laid-back personality and has acted in critically acclaimed movies such as Starman, Thunderbolt and Lightfoot, The Fisher King, and the Coen brothers' remake of True Grit. He has also appeared in commercially successful films like the first instalment of the Marvel franchise Iron Man.

The actor thanked his well-wishers and promised to keep everyone posted on his recovery.