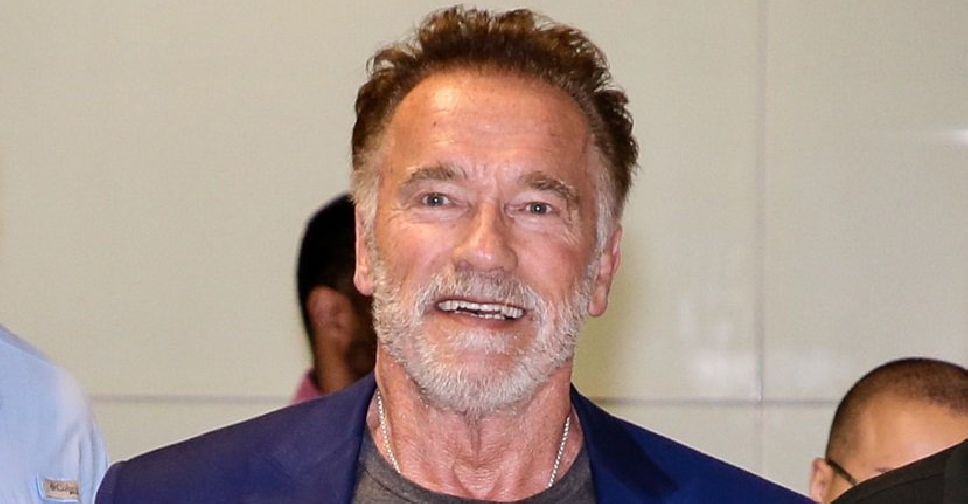 Arnold Schwarzenegger says he "hates" politics and never considered himself to be a politician.

The actor, who was Governor of California for eight years until 2011, claims he never regarded himself as a "politician" and only ran for office to help other people.

But the Austrian star admitted he is disappointed to be unable to run for president because he isn't American.

Asked if he felt disappointed, he told talk show host Graham Norton: "Of course. It would have been great to jump in and run. It's the only thing I can't do in America. Everything else I've done is because it is in America, it's the land of opportunity."

The 72-year-old actor admitted when Donald Trump was contesting for president that he would have made a bid for the Republican candidacy if he'd been eligible.

The former Mr. Universe credits his bodybuilding days for teaching him how to be memorable and sell himself as a leader.

He said: "I realised early on in bodybuilding that you have to be able to sell yourself, your ideas, your position to the public."