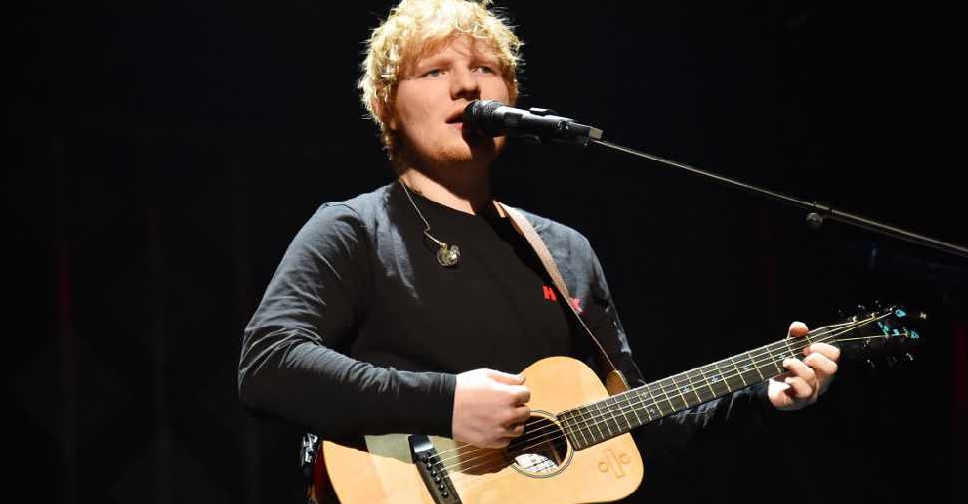 Celebrated singer Ed Sheeran can only be contacted via email as he doesn't have a phone.

The 28-year-old singer to ditch his electronic devices and social networking sites back in 2015 when he took a year-long break from the spotlight to "travel the world" but, despite returning to Instagram 12 months later, the Shape of You hitmaker still doesn't have a phone.

Back in 2017, Ed revealed his decision to get rid of his phone has helped lower his stress. "I bought an iPad, and then I just work off of email, and it's so much less stress. I don't wake up in the morning and have to answer 50 messages of people asking for stuff. It's just like, I wake up and have a cup of tea," he said at the time.

He may be one of the world's best-selling musicians, but recently cut his friendship group to just four people as he deals with his own social anxiety.

"It creeps up on you. I've been working on it for eight years and I closed off from reality," he said.

"Whether it's getting rid of your phone or only looking at emails twice a day. Or cutting down my friendship group to the bare minimum just so I can trust everyone. I let people in from a, 'Let's hang out place'. There is letting in and then there is letting in."