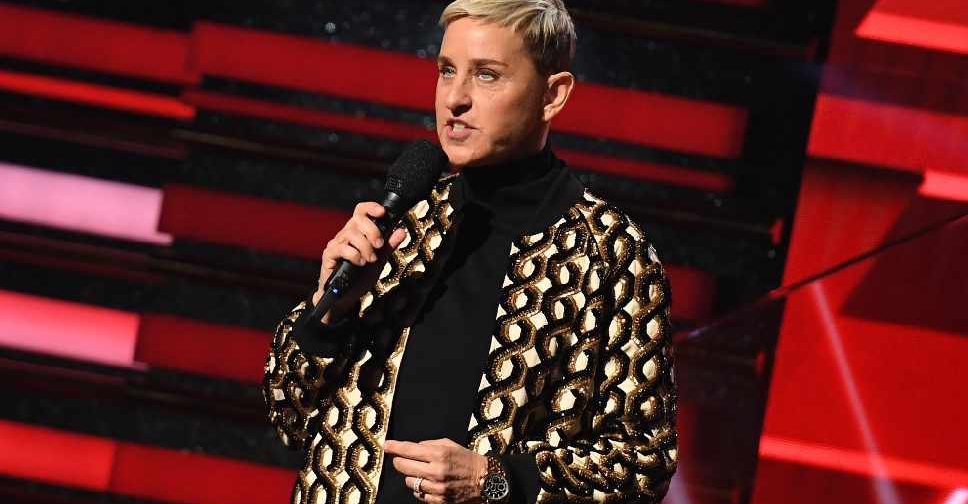 Ellen DeGeneres opened the new season of her television talk show by apologising to staff after reports of a toxic work environment on her set and saying changes had been made to start "a new chapter."

Three top producers on The Ellen DeGeneres Show exited the show, producer Warner Bros. said in August after an internal investigation into complaints of bullying, racism and sexual misconduct against them.

"I learned that things happen here that never should have happened," DeGeneres said in the opening monologue for the premiere of her show's 18th season. "I take that very seriously and I want to say I am so sorry to the people who were affected.

"We have made the necessary changes and today we are starting a new chapter," she added.

Over the summer, weeks of backstage turmoil undermined the show’s public message of spreading kindness and happiness.

Reports of a hostile workplace have included criticism that DeGeneres is mean-spirited. These prompted a social media campaign calling for her replacement and public statements of support for the comedian from the likes of Katy Perry, Kevin Hart, Alec Baldwin and Ashton Kutcher.