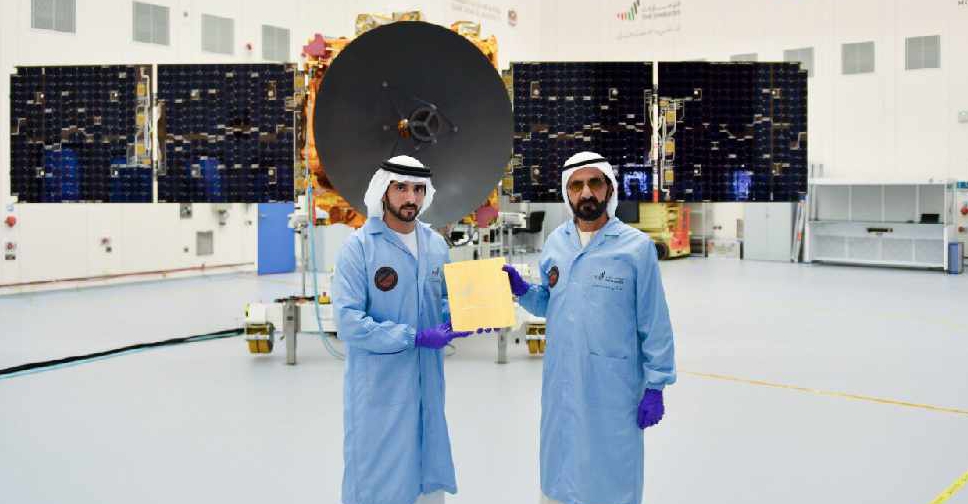 The UAE's Hope Probe to Mars is nearly ready for its historic launch in July.

The final outer body piece of the orbiter has been installed in the presence of His Highness Sheikh Mohammed bin Rashid Al Maktoum, Vice President and Prime Minister of the UAE and Ruler of Dubai.

The component carries the names and signatures of the UAE’s Supreme Council Members as well as Crown Princes.

Inscribed on it is a phrase that reads, "The power of hope shortens the distance between the earth and the sky."

They were briefed by the Hope Probe team about the final technical, logistical and testing procedures ahead of its launch.

“We seek to send a message of peace and hope to the world, and envision a glorious future in which knowledge and scientific expertise are freely shared between nations,” said Sheikh Mohammed.

.@HHShkMohd: We seek to send a message of peace & hope to the world & envision a glorious future in which knowledge & scientific expertise are freely shared between nations. pic.twitter.com/UBmYDUz3Wj

Meanwhile, Sheikh Hamdan said exploring Mars has become a reality thanks to the determined efforts of a group of youth who dedicated their time and efforts to serve humanity.

"Reaching Mars is not impossible for us. The word ‘impossible’ has no place in our dictionary," Sheikh Hamdan added.

Today, the UAE stepped closer to achieving its dream of discovering Mars. In the presence of @HHShkMohd, the last part of the Hope Probe was installed, a project to be marked in our history as one that aims to serve humanity and secure a better future for all across the world. pic.twitter.com/0XJapQAlWN

We thank @MBRSpaceCentre for their skillful efforts. I am proud of the ratio of Emirati women in the project, the highest in the world of its kind. Every day, the sons & daughters of the UAE prove to the world their ability to achieve qualitative leaps in industries of the future pic.twitter.com/si96Lwl7pI

A team of 150 engineers and researchers has been working on the Emirates Mars Mission.

It’s the first mission by any Arab or Muslim-majority country to the red planet. 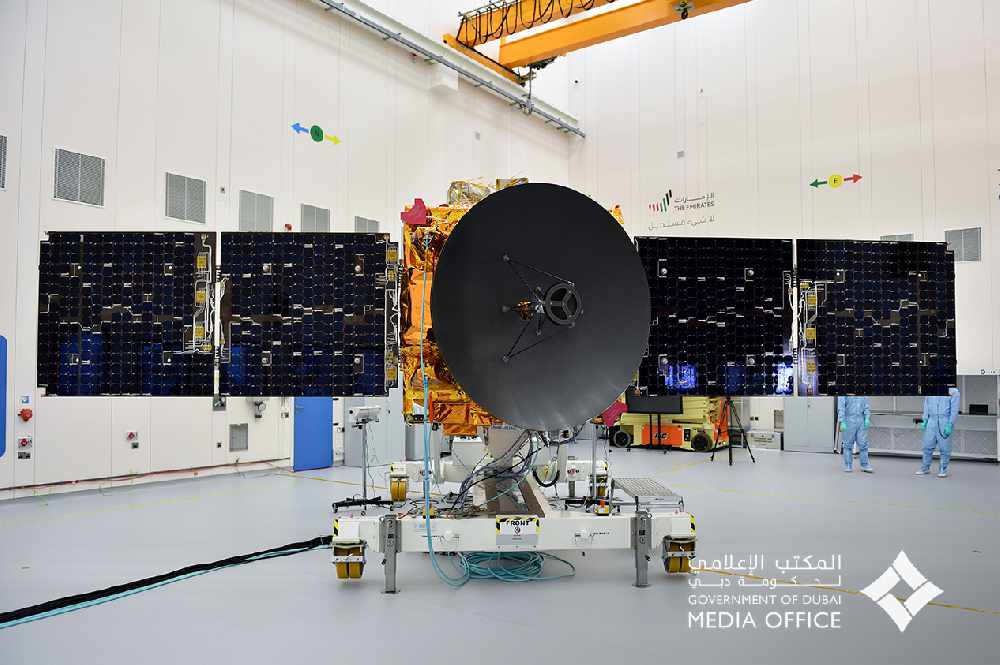 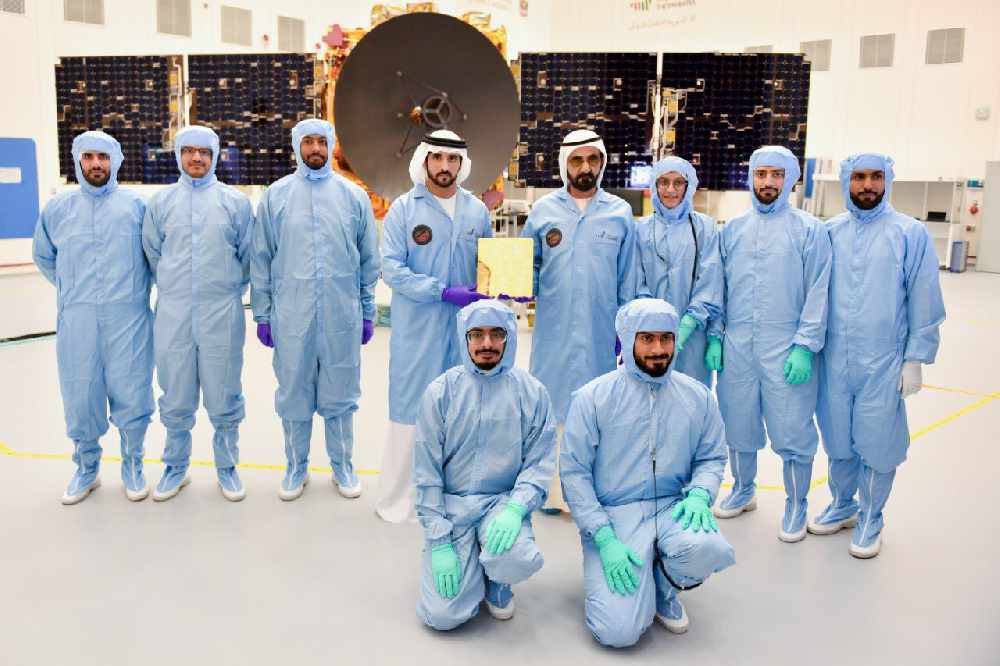