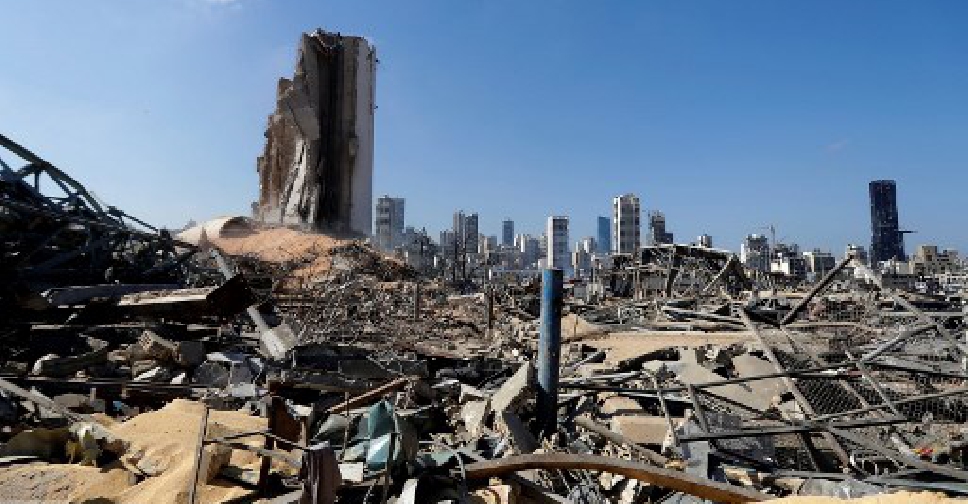 Her Highness Sheikha Jawaher bint Mohammed Al Qasimi, the wife of His Highness Sheikh Dr. Sultan bin Mohammed Al-Qasimi, member of the Supreme Council and Ruler of Sharjah, has announced an emergency aid campaign for Beirut.

The first phase will focus on providing medical, food and water supplies as well as shelter for victims of last week's explosion.

'Salam Beirut' will be coordinated by the Sharjah-based global humanitarian organisation, The Big Heart Foundation (TBHF), with relief agencies in Lebanon.

Announcing the campaign on Twitter, Sheikha Jawaher wrote, "What has hurt Beirut has hurt us all", and called for individuals and organisations in the UAE and the rest of the world to help.

HH Sheikha Jawaher bint Mohammed Al Qasimi, Chairperson of TBHF and Eminent Advocate for Refugee Children at UNHCR, has launched the #SalamBeirut campaign in support of Lebanon and its people.
Donate via the link: https://t.co/pSEjndnxkh pic.twitter.com/d3oNvgaOXf

TBHF officials, along with their local partners, will carry out a detailed assessment of the damage to property.

They will then implement targetted activities and provide affected households with rehabilitation support.

Vital services such as electricity, sanitation, plumbing and carpentry will also be provided.

More than 200 people died in the Beirut blast while dozens are still missing. An estimated 300,000 people have been left homeless.