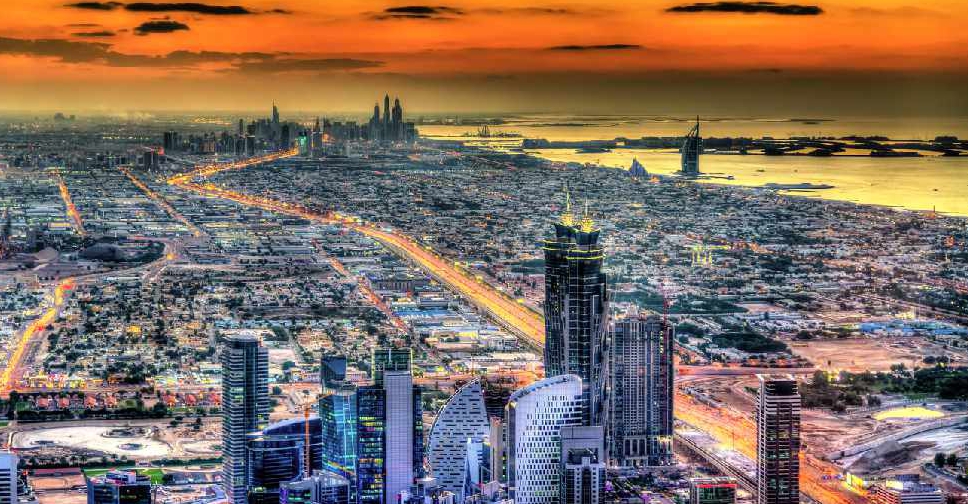 The UAE has been ranked among the safest countries in the world.

That's according to a recent report published by global database Numbeo, which ranked the country at third position with a safety index score of 84.55 points.

Numbeo, which published its half-year findings for the year 2020, measures countries based on perceived crime rates, among other statistics.

The UAE also claimed the 24th spot in the quality of life index.

The data is often used by the World Bank and other international organisations.