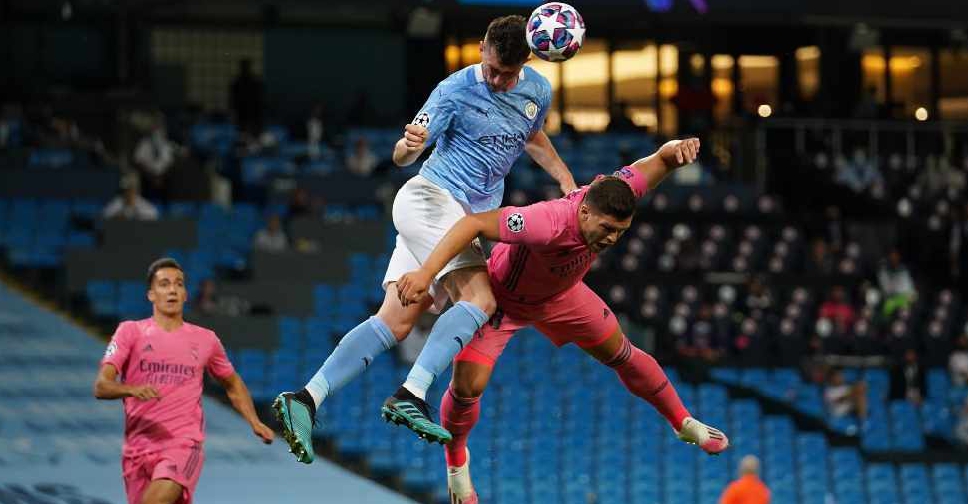 Real Madrid and Juventus have been knocked out of the UEFA Champions League.

La Liga champions, Madrid lost 4-2 on aggregate to Manchester City after going down 1-2 in the second-leg of their round-of-16 clash.

Pep Guardiola's side held the advantage having recorded a 2-1 victory at the Bernabeu in the first-leg back in February, meaning Real needed to score twice without reply to advance in 90 minutes.

Elsewhere, a brace from Cristiano Ronaldo was not enough to save Juventus from exit at the hands of Lyon.

The Italian giants won 2-1 in Turin but Lyon advanced on away goals with the clash ending 2-2 on aggregate.

Ronaldo (43', 60') scored twice on either side of the break, but Memphis Depay's (12') first-half penalty proved to be the difference for the French side.

Lyon will now play Manchester City in a one-off quarter-final tie on August 15. 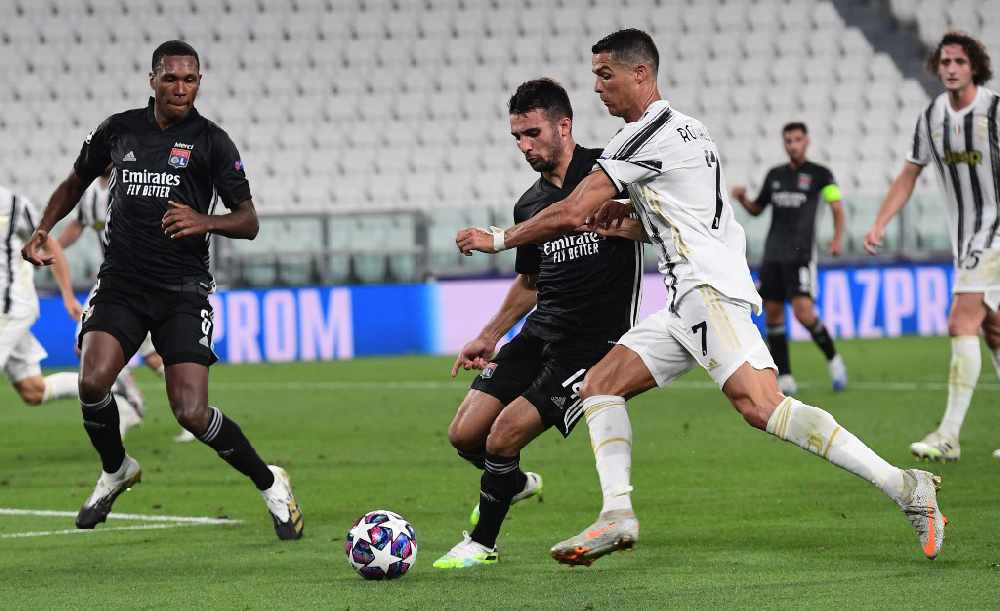