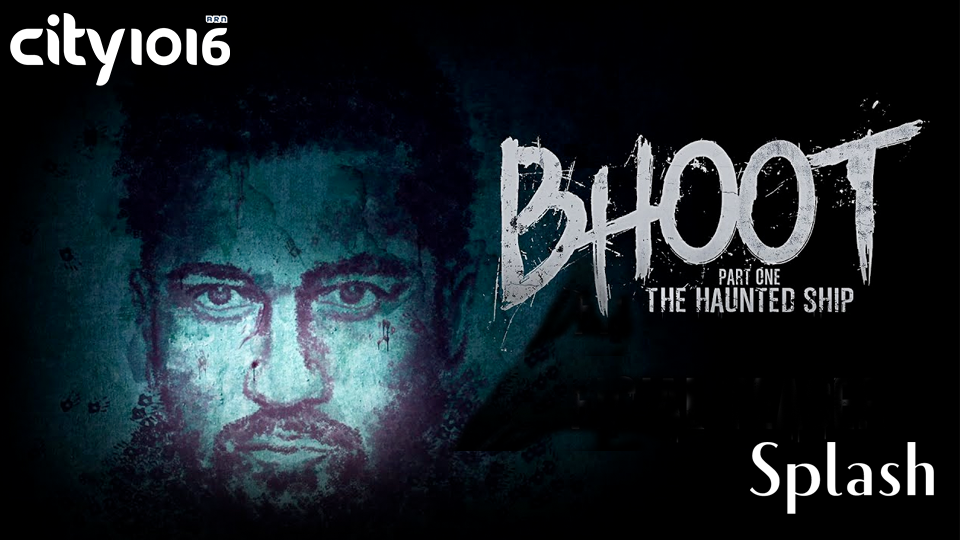 Bhoot – Part One: The Haunted Ship is an Indian horror thriller film directed by Bhanu Pratap Singh and jointly produced by Karan Johar, Hiroo Yash Johar, Apoorva Mehta and Shashank Khaitan. It is based on a true accident that took place in Mumbai and tells the story of a couple on an abandoned ship lying static on a beach. The film features Vicky Kaushal, Bhumi Pednekar and Ashutosh Rana in lead roles and is the first film of a planned horror film franchise.

City1016 is giving you the chance to WIN invites for SPLASH City101.6 Movie Nights! Join the entire team of City1016 for an evening of popcorn, coke and Bhoot.

REGISTER BELOW TO WIN INVITES