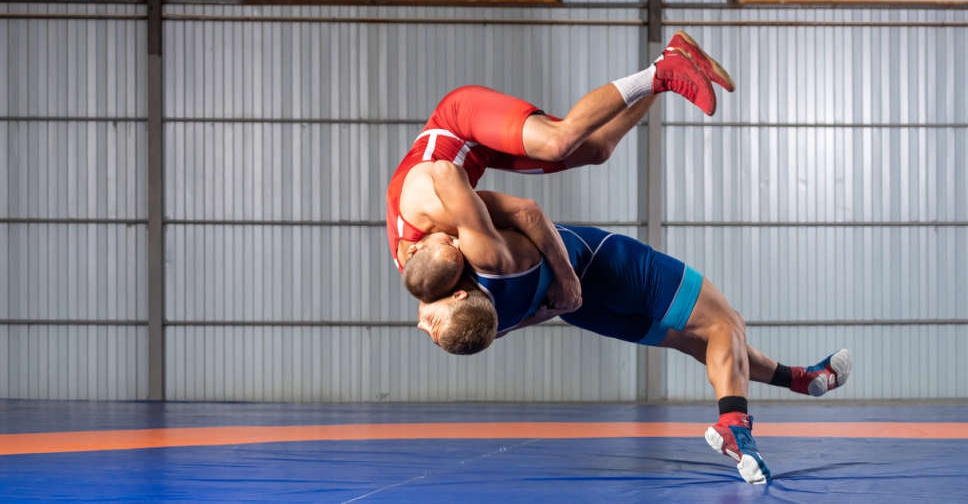 The event is being held in Budapest, Hungary, and will continue until July 23.

The team reportedly prepared for the championship at the Olympic Sports Center in Maadi in Cairo, with the participation of the Egyptian youth team, and the final internal camp, which was held at the Fujairah Martial Arts Club.

His Excellency Mohammed bin Thaloub Al Darei, President of the Wrestling and Judo Federation, reassured the mission and called on the players to achieve outstanding results with the need to adhere to the precautionary measures followed in the tournament.