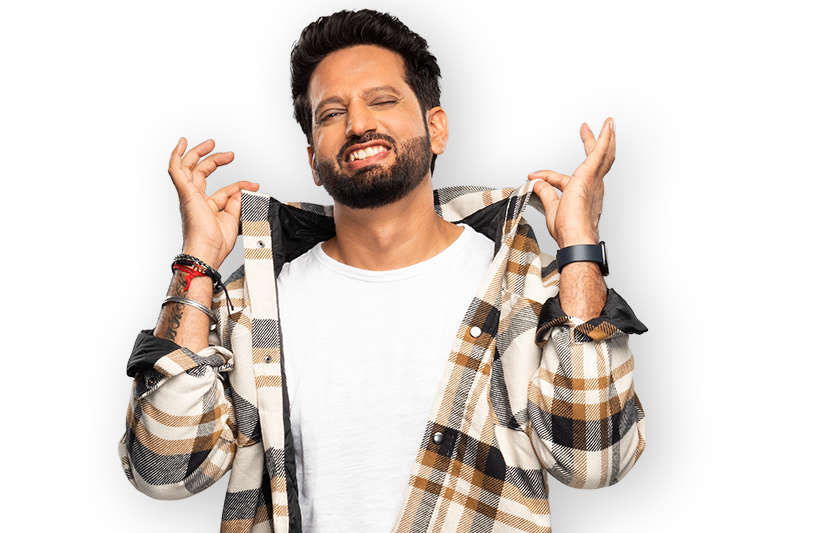 A R Rahman crashes our Zoom call and surprises our listeners.

A R Rahman has given us great music over decades. Now he is turning a new leaf. He has now become a producer and a writer and brings to us his new venture called 99 Songs, a film he has been working on, for more than a decade. The film marks the debut of Ehan Bhatt.

A R Rahman crashed into our Zoom meeting with Lokesh and Mariyam and surprised our listeners. The reactions on their faces were priceless. Watch and find out what happened.