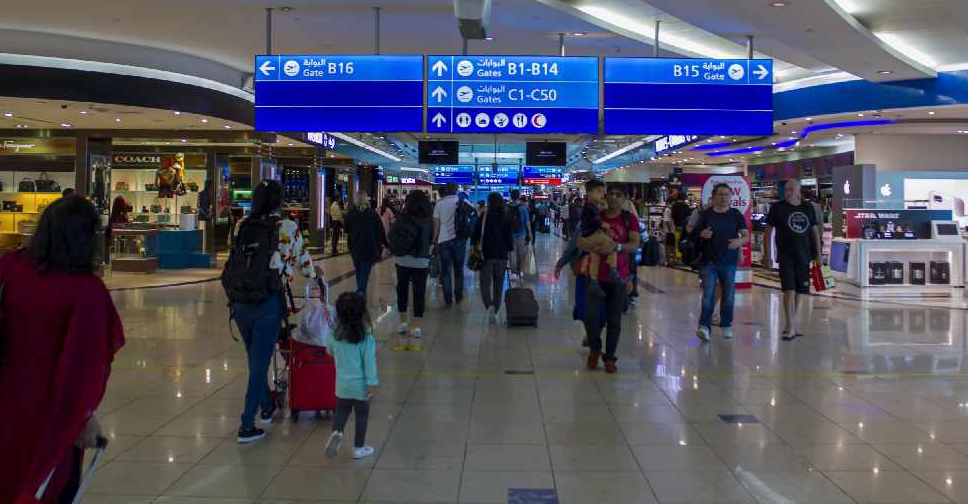 Dubai International raised its passenger forecast for this year by nearly two million to 64.3 million people after a strong pick up in business in the third quarter from the same period last year.

DXB has handled nearly 18.5 million passengers in the three months to the end of September, up from 6.7 million a year earlier, state-owned operator Dubai Airports said in a statement.

It has seen more than 46.3 million passengers so far this year, up 168 per cent year-on-year, and about 72 per cent of its traffic in the same nine months of 2019, before the pandemic.

Figures for the next few years also look positive and could hit more passengers than ever seen before.