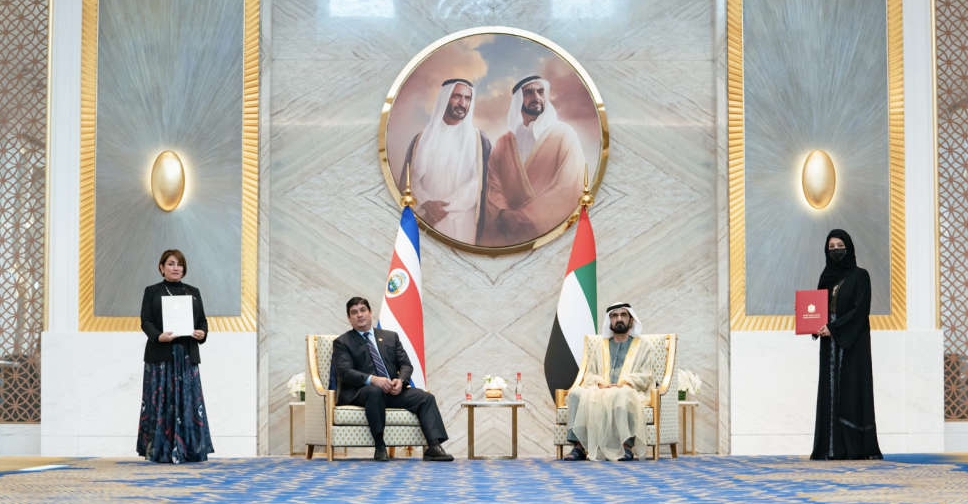 Several agreements were signed between the two countries in sectors including economic and technical, to promote entrepreneurship, sustainability and environment conservation, as well as the exchange of knowledge and expertise between the two nations.

As a part of this visit, Sheikh Ahmed revealed that Emirates is in conversation with Avianca for a codeshare agreement.

"Emirates will soon be able to offer our customers connections to Costa Rica via Bogota from more airports including European points such as Barcelona, Madrid and London," said a tweet from the chairman.

It will also allow flights to Costa Rica from the carrier's gateways in US and Mexico.