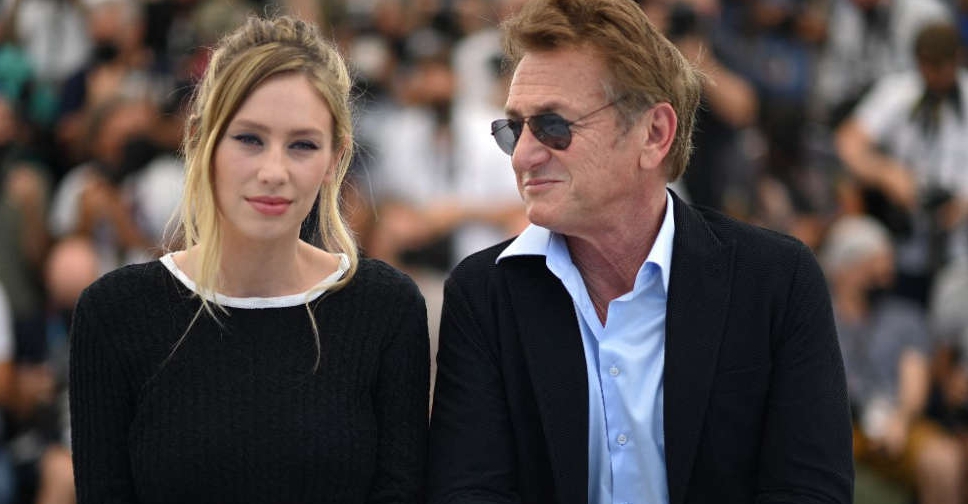 Sean Penn said he nearly passed up the chance to act opposite his daughter Dylan for the first time in "Flag Day", his latest movie which is vying for awards at the Cannes Film Festival - until actor Matt Damon egged him on.

Oscar-winning Penn plays John Vogel, a real-life wheeler-dealer who lurched from one failed business venture to another, causing heartbreak for daughter Jennifer, who reveres him.

Based on a book by journalist Jennifer Vogel, Penn told a news conference in Cannes that he had an image of daughter Dylan when reading the script - but took some convincing to step into Jennifer's father's shoes, when he was already down to direct.

Vogel was a notorious petty criminal who ended up involved in counterfeiting, although Flag Day is more interested in how he dupes those he loves and lies to himself.

The Into The Wild director's latest effort behind the camera has so far earned him mixed reviews, with critics at Screendaily pointing to holes in the way the characters are presented, including Jennifer's transition from an angst-ridden teenager to a budding journalist.

Most reviewers praised the acting duo at its centre, however, including Dylan's performance, and Sean Penn as the exuberant, fun-loving father who tries to keep up his great illusion as his American dream goes awry.

The film is competing against entries from other big name directors such as Wes Anderson, in the festival's return to the French Riviera after it was cancelled in 2020 due to COVID-19.

"I went into this project looking at it as this is my job... this is my boss," Dylan said, adding that their relationship was very different in real life to that of John and Jennifer Vogel. "We're both alpha, that can sometimes clash, but think it worked out in the end."

Penn, who is also involved in philanthropy and organised a COVID-19 testing and vaccination campaign and sites in the United States, lambasted former US President Donald Trump's handling of the pandemic during the news conference.

"When my team and I would come home from test and vaccinations sites at night ... to maddening news - it really felt like there was someone with a machine gun gunning down communities that were most vulnerable from a turret at the White House," Penn said.

He said the Trump administration's main contribution to tackling the health crisis before the late 2020 election had been to pre-order vaccine doses.