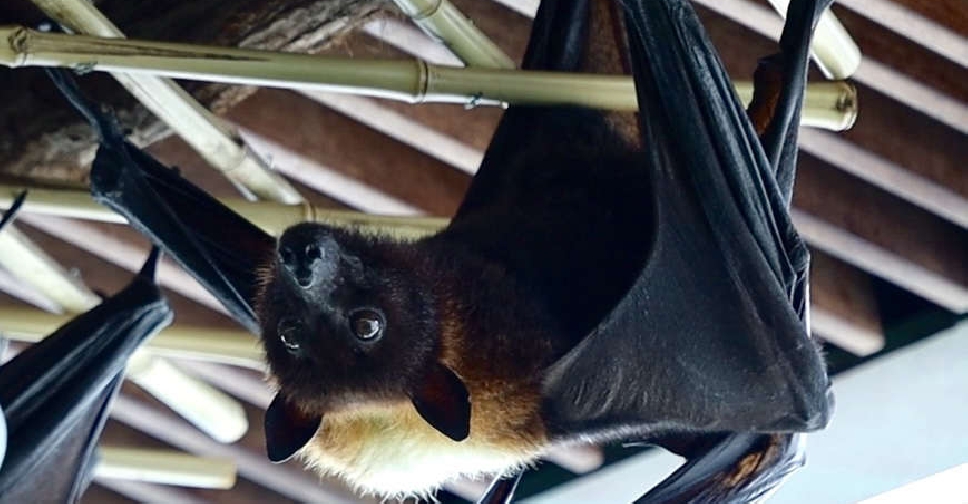 Dubai’s very own tropical rainforest, the Green Planet, has welcomed the first flying foxes in the Middle East.

Highly social with tawny fur that glistens in the sun, flying foxes are one of the biggest bat species in the world capable of sustained flight.

Living alongside the lemurs, sloths and parrots, these new residents will be seen flying freely across the enclosed biodome, which is home to over 3,000 plants and animals across four indoor rainforest levels.

Green enthusiasts will get to engage with these fascinating mammals, click pictures with them and learn more about these super social folks commonly known as Malaysian flying foxes.

The wingspan of the flying foxes at The Green Planet is up to 1 metre and weigh up to 1 kg.

The International Union for Conservation of Nature (IUCN) recently evaluated their species as nearly threatened.

However, under human care, they can live up to 30 years. The Green Planet’s conservation efforts will form part of crucial global work to protect the species. 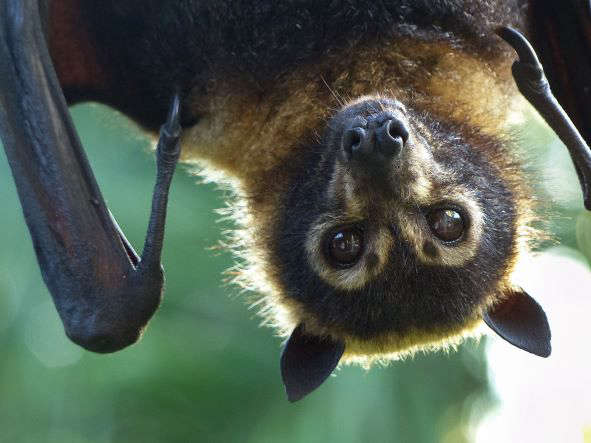 A post shared by The Green Planet Dubai (@thegreenplanetdubai)