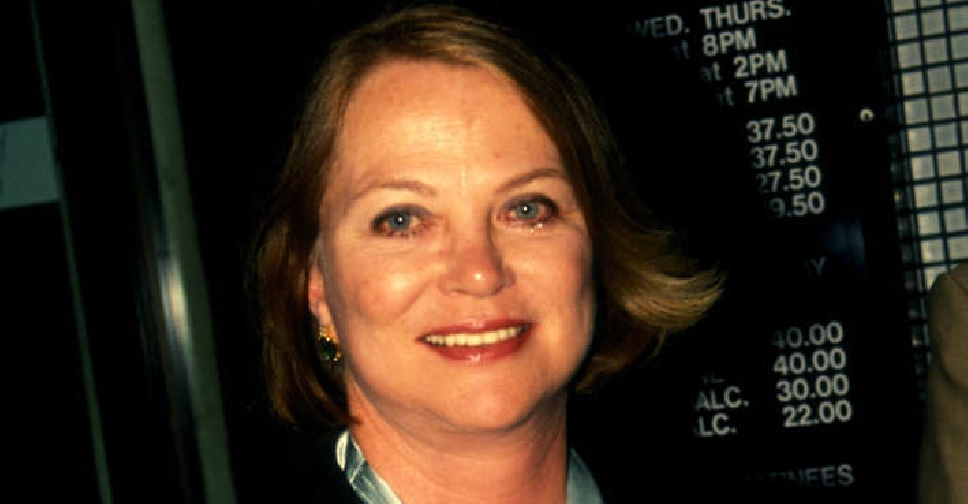 Actress Louise Fletcher, who won an Academy Award for her role in the 1975 film "One Flew Over the Cuckoo's Nest," has died at 88.

Fletcher died in her sleep surrounded by family at her home in Montdurausse, France, her agent David Shaul told the news agency, without giving a cause for her death.

Andrew Bick, her son, told The Hollywood Reporter that she died on Friday of natural causes. She had survived two bouts of breast cancer.

Reuters could not immediately reach Fletcher's agent or son for comment.

In her acceptance speech that night, she used American Sign Language to thank her deaf parents and thanked audiences for hating her.

Her portrayal of the character in the film was so memorable streaming platform Netflix made a series called "Ratched" in 2020, which tells the origin story of the nurse-turned-villain.

Born Estelle Louise Fletcher on July 22, 1934, she was the second of four children.

She married producer Jerry Bick in the early 1960s and had two sons, John and Andrew. Fletcher divorced Bick in 1977 and is survived by her sons, according to the Associated Press.