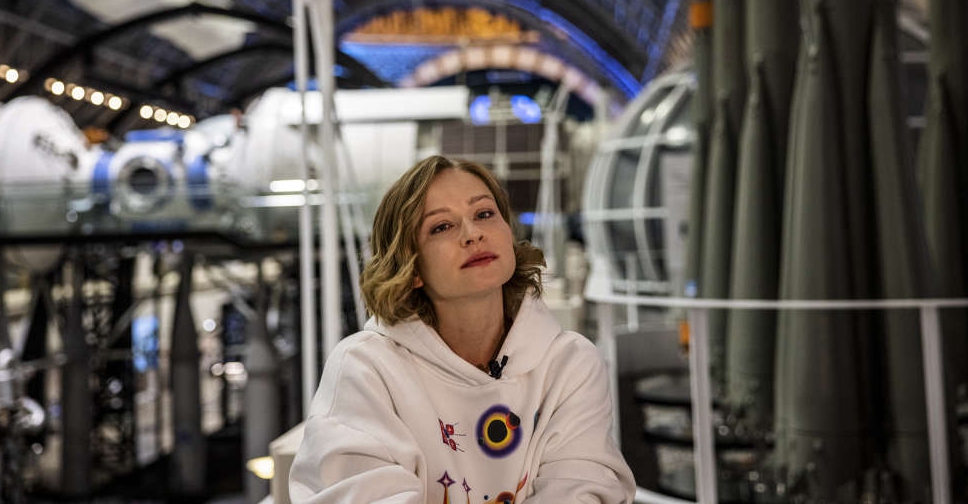 A Russian actor and a film director making the first film in space returned to Earth on Sunday after spending 12 days on the International Space Station (ISS).

The crew had dedocked from the ISS three hours earlier.

Russian state TV footage showed the reentry capsule descending under its parachute above the vast Kazakh steppe, followed by ground personnel assisting the smiling crew as they emerged from the capsule.

However, Peresild, who is best known for her role in the 2015 film Battle for Sevastopol, said she had been sorry to leave the ISS.

"I'm in a bit of a sad mood today," the 37-year-old actor told Russian Channel One after the landing.

"That's because it had seemed that 12 days was such a long period of time, but when it was all over, I didn't want to bid farewell," she said.

Peresild and Shipenko have been sent to Russian Star City, the home of Russia's space programme on the outskirts of Moscow for their post-flight recovery which will take about a week, Roscosmos said.