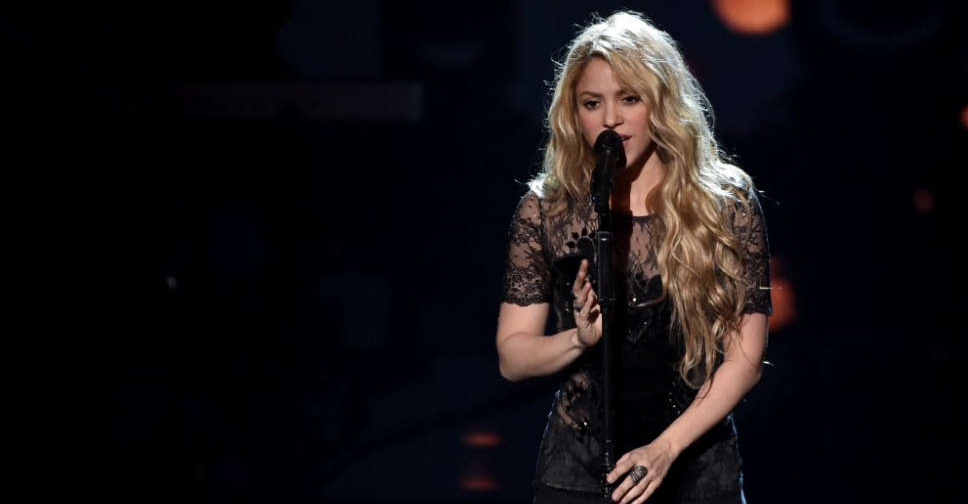 A Spanish court on Tuesday formally ordered Colombian superstar Shakira to stand trial on accusations that she failed to pay €14.5 million ($14.31 million) in income taxes, a court document showed.

The Hips Don't Lie singer, 45, whose full name is Shakira Isabel Mebarak Ripoll, rejected in July a deal to settle the case, which meant she would have to stand trial in a case that could see her sent to prison for eight years.

The Esplugues de Llobregat court on Tuesday confirmed the trial will go ahead on a date still to be announced.

The prosecutor is seeking an eight-year prison term for the singer, who is accused of failing to pay taxes between 2012 and 2014, a period in which she said she was leading a "nomadic life" because of her work.

"The order to send Shakira to trial is just another step in any proceedings of this kind. The situation has not changed and everything continues as normal. Shakira's legal defence will do its job by presenting its written arguments at the appropriate time," a statement from her lawyers said.

Shakira vowed last week to fight what she claimed were "false" accusations by Spanish authorities and added that she had already paid what the Spanish tax office said she owed before they filed a lawsuit.