Armenia and Azerbaijan accuse each other of breaking ceasefire pact 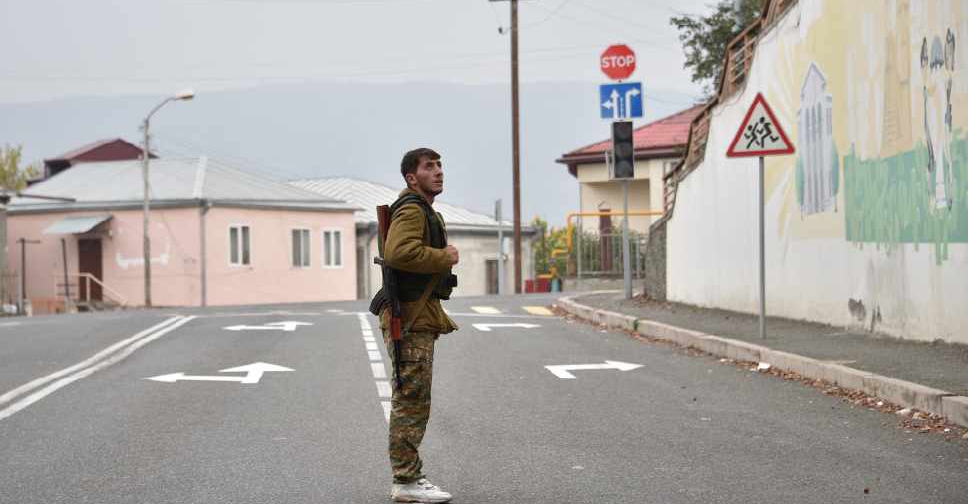 Armenia and Azerbaijan accused each other opening fire overnight on Friday, breaking a fragile ceasefire agreement that had brought the worst fighting between the two ex-Soviet countries since 2020 to a close last week.

In statements issued by both defence ministries on Friday morning, Baku and Yerevan each accused the other side of firing first in renewed clashes along their shared border.

Following two days of clashes that killed almost 200 soldiers early last week, the two sides agreed a ceasefire, brokered by Russia, to end hostilities, though the situation on the border has remained tense.

"On September 23, at 0740 (0340 GMT), units of the Azerbaijani armed forces again violated the ceasefire regime by firing from different positions against Armenian combat positions located in the eastern area of the Armenian-Azerbaijani border," Armenia's defence ministry said in a post on Facebook on Friday.

"The enemy's fire was suppressed by retaliatory actions," Armenia added, reporting no casualties.

Shortly after the Armenian statement, Azerbaijan's defence ministry issued a response, saying it was Armenia that opened fire first.

In a statement published on the Telegram messaging app, Azerbaijan's defence ministry also said it had taken "adequate retaliatory measures".

Fighting between the two sides erupted earlier this month in clashes that left almost 200 soldiers dead - the bloodiest confrontation since a six-week war between the two ex-Soviet countries in 2020.

The fighting is linked to decades-old hostilities over control of the Nagorno-Karabakh region, internationally recognised as part of Azerbaijan but until 2020 largely controlled by the majority ethnic Armenian population.

Armenia said Azerbaijan attacked its territory and seized settlements inside its borders, beyond the disputed Nagorno-Karabakh region. Azerbaijan said it was responding to "provocations" from the Armenian side.

Russia is a military ally of Armenia though also tries to maintain friendly relations with Azerbaijan and has resisted Yerevan's calls to trigger a mutual self-defence clause. Baku is backed militarily, financially and politically by Turkey.