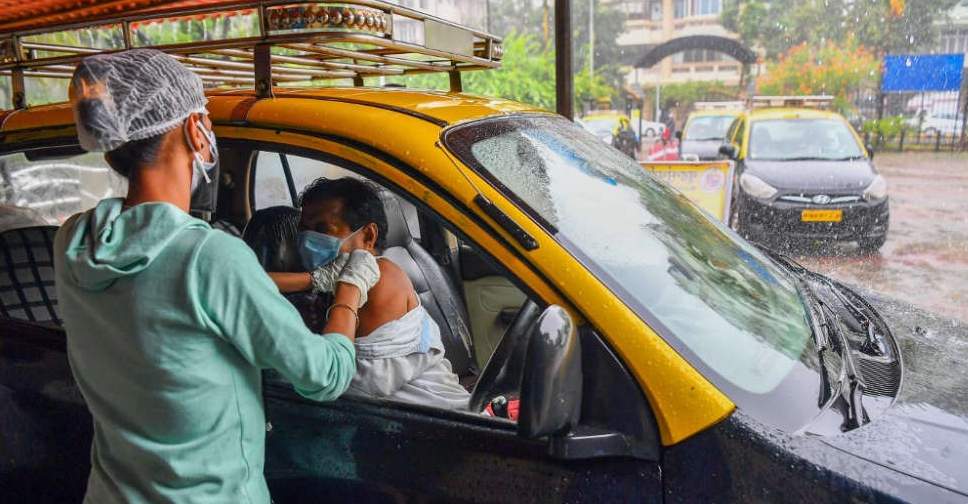 India will miss a target to administer over a half billion COVID-19 vaccine doses by the end of the month as Bharat Biotech - maker of its only approved homegrown shot - struggles to boost output, an analysis of government data showed on Monday.

India has undertaken one of the world's largest vaccination drives and has so far distributed some 430 million doses - more than any country except China, but less than many countries relative to its population.

The government said in May it would make 516 million shots available by the end of July. It wants to inoculate all its estimated 944 million adults by December.

To meet the July-end target, however, authorities will have to more than triple average daily vaccinations to 14 million doses. But that will not be possible, based on the latest supply projections for Bharat Biotech's Covaxin vaccine.

The government had been counting on deliveries of 60 million to 70 million Covaxin doses monthly from July or August.

But Bharat Biotech will only supply 25 million doses this month and 35 million in August as a new production line in the southern city of Bengaluru takes time to come online, Health Minister Mansukh Mandaviya told parliament last week.

Mandaviya added that the supply shortfall "would not affect our immunisation programme".

The health ministry did not immediately respond to a request for comment, while Bharat Biotech declined to comment on its production.

The government is counting on 500 million doses of another vaccine from the Serum Institute of India (SII) and 400 million doses from Bharat Biotech between August and December for its vaccination campaign.

India's drug regulator controversially approved Bharat Biotech's Covaxin for emergency use in early January without efficacy data. But it has missed nearly all supply commitments to the government.

Immunisation efforts have also been hobbled by a delayed rollout of Russia's Sputnik V vaccine. And legal obstacles have prevented India from receiving US donations of Moderna or Pfizer vaccines.

After halting exports in mid-April to meet domestic demand, SII meanwhile has nearly doubled output in the past three months.

Nearly 88 per cent of all vaccine doses administered in India to date have been SII's Covishield shot, a version of the AstraZeneca vaccine.