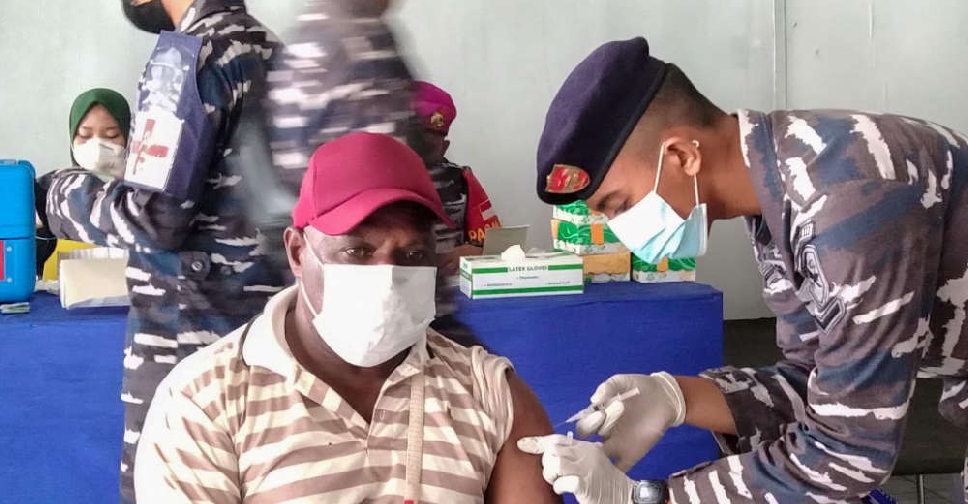 The country waits to see whether the government will extend or loosen tough restrictions due to expire on Sunday.

Buckling under a Delta variant-driven wave of the virus, Indonesia has become Asia's COVID-19 epicentre with hospitals deluged, particularly on the densely populated island of Java.

"Deaths have risen due to a number of factors: full hospitals, patients admitted with low saturation, or dying unmonitored in self-isolation," Senior Minister Luhut Pandjaitan said in a statement late on Saturday.

Luhut, who oversees the COVID response on the islands of Java and Bali, said ICU capacities would be added in areas that have reported the highest fatalities.

Bali, famous for its tourist beaches and temples, has been grappling with oxygen shortages.

Indonesia last week reported record-high deaths on four separate days, the last of which was Friday's 1,566 fatalities, bringing cumulative deaths to more than 82,000.

Total case infections have climbed to over 3.1 million, though health experts say both deaths and case numbers have been undercounted.

Just under 7 per cent of its population of 270 million has been fully vaccinated, with Southeast Asia's largest country primarily reliant on shots produced by China's Sinovac Biotech.

The debate over whether to loosen restrictions has pitted health experts, who say it is premature to ease curbs during a surge of infections against employer groups that have warned of mass layoffs unless the curbs are relaxed.

The government is due to hold a news conference later on Sunday but has not set a time.