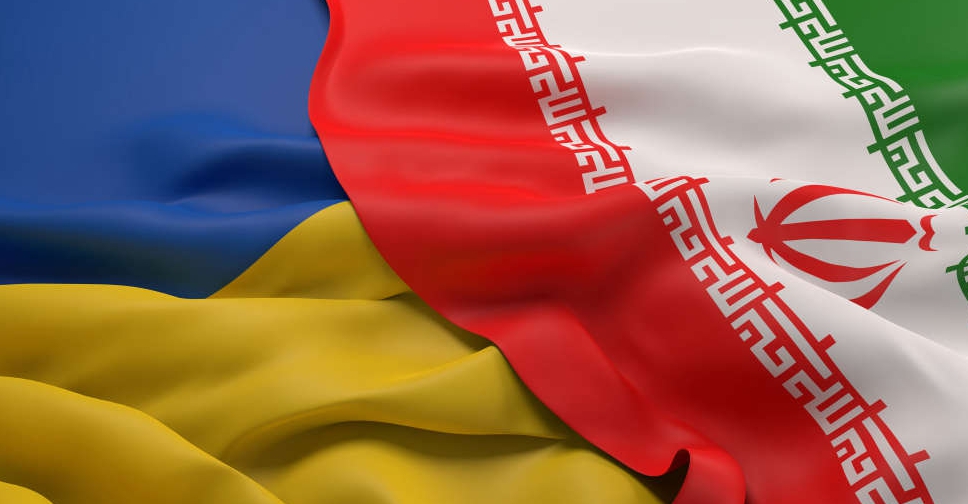 Nasser Kanaani said Ukraine should "refrain from being influenced by third parties who seek to destroy relations between the two countries", a ministry statement said.

Ukraine said on Friday that it would downgrade diplomatic ties with Iran over Tehran's decision to supply Russian forces with drones, a move President Volodymyr Zelensky called "a collaboration with evil".

Kanaani said Ukraine's decision was "based on unconfirmed reports and resulted from a media hype by foreign parties".

Military authorities in southern Ukraine said on Saturday they had shot down at least seven Iranian drones, including six Shahed-136 "kamikaze" craft, over the sea near the ports of Odesa and Pivdennyi on Friday.

These included - for the first time in Ukraine - a Mohajer-6, a larger Iranian drone, the southern military command said.

Ukrainian presidential adviser Mykhailo Podolyak said in an English language tweet on Saturday that Iran was supporting Russia "by giving modern drones to (a) backward country for the murders of Ukrainians".