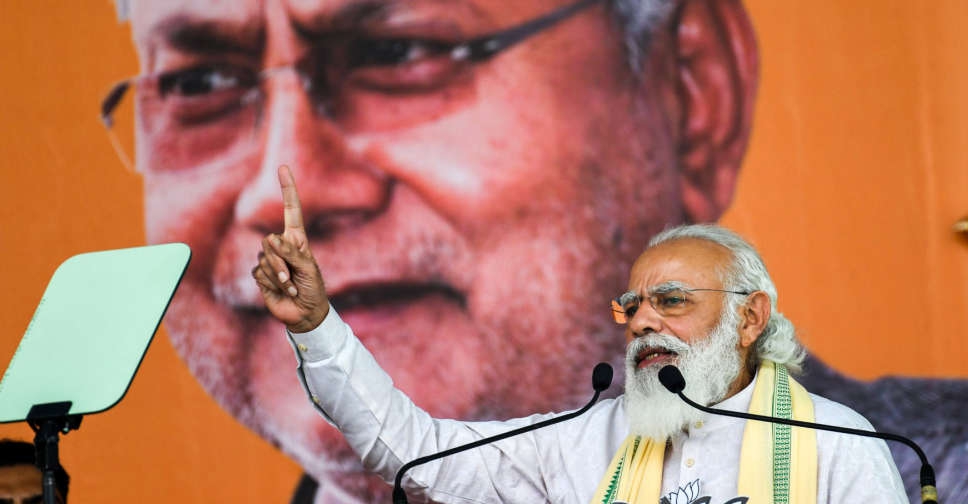 Bihar sends the fourth most number of elected lawmakers to parliament and the fall in government there is a rare setback for Modi's Bharatiya Janata Party (BJP), which dominates politics in the country.

The state's coalition collapsed ahead of the 2024 general election, which the BJP is still expected to win for a third straight term unless disparate opposition parties are able to come together to overcome Modi's popularity.

He accused the BJP of trying to undermine his party, a charge the BJP denied.

Kumar said his new alliance, with the regional Rashtriya Janata Dal as its biggest constituent, had a comfortable majority and that a new government would be formed soon.

The BJP said Kumar had betrayed it and the people of Bihar, after having together won the last state election in 2020.

The BJP coalition won 39 out of the 40 parliamentary seats in Bihar in the 2019 general election, helping Modi win one of the biggest mandates in India in decades.

"I am sure the people of Bihar will teach Nitish Kumar a lesson," said state BJP chief Sanjay Jaiswal.

"We will keep fighting. We will not only do well in 2024, but also win more than two-thirds of the total assembly seats in the next state election in 2025."