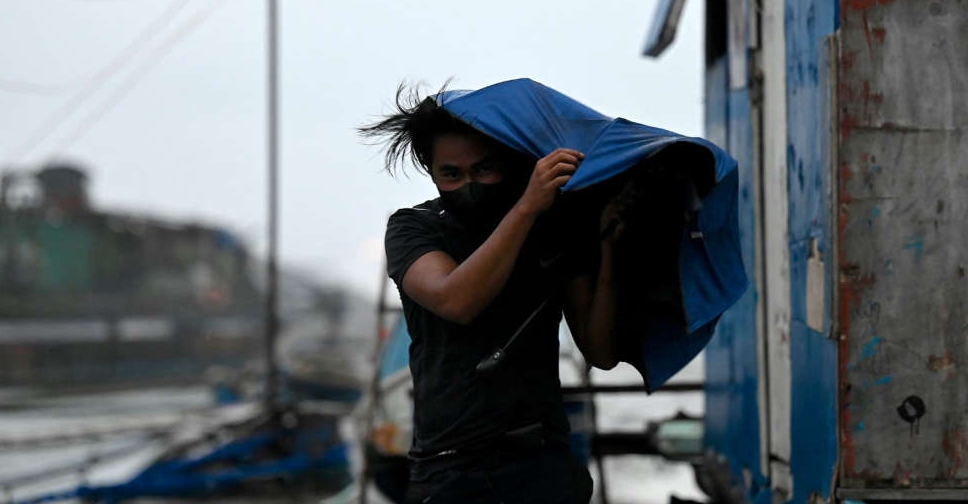 Philippines President Ferdinand Marcos declared suspension of government work and classes for Monday as a category 3 tropical storm barrelled through the main island Luzon after making landfall northeast of the capital Manila.

Nearly 8,400 people were pre-emptively evacuated from the path of Typhoon Noru, which slightly weakened with sustained winds of 185 kph and gusts of up to 240 kph after making landfall.

Marcos suspended classes and work in Luzon, which accounts for more than two-thirds of the economy and roughly half of the country's 110 million population.

"The wind is calmer now but it's dark because we have no power supply," Eliseo Ruzol, mayor of coastal General Nakar town adjacent to Noru's landfall location, told DZRH radio station.

The mayor of Dingalan town, also on Luzon, told DZMM radio station communication lines were severed and the power was out in some communities.

Waves whipped up by the category 3 typhoon were battering ports, photos and videos on social media showed, and low-lying areas were flooded.