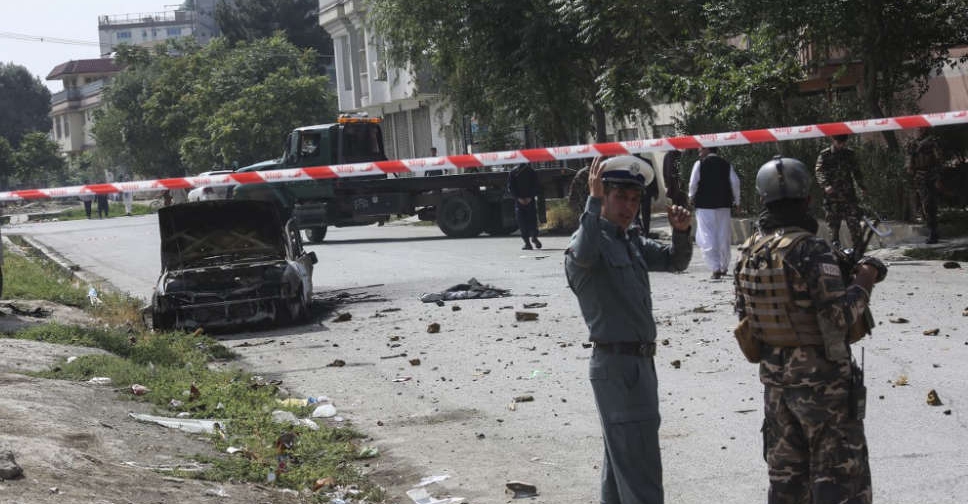 Rockets hit the Afghan capital on Tuesday, landing near the presidential palace during prayers for Eid Al Adha, officials and media said.

Three rockets landed outside the palace, said interior ministry spokesperson Mirwais Stanekzai, adding that there were no immediate reports of injuries.

It was not immediately clear who was behind the attack.

The attack interrupted an outdoor gathering for prayers in the palace compound attended by President Ashraf Ghani, television images showed.

However, the prayers continued amid the sound of explosions, and Ghani later delivered a speech from an outdoor podium, broadcast on local media.

Insecurity has been growing in Afghanistan, largely spurred by fighting in its provinces as foreign troops withdraw and Taliban insurgents launch major offensives, taking districts and border crossings.

On Monday, 15 diplomatic missions and the NATO representative in Kabul urged the Taliban to halt offensives, just hours after the insurgents and the Afghan government failed to agree on a ceasefire at talks in Doha.