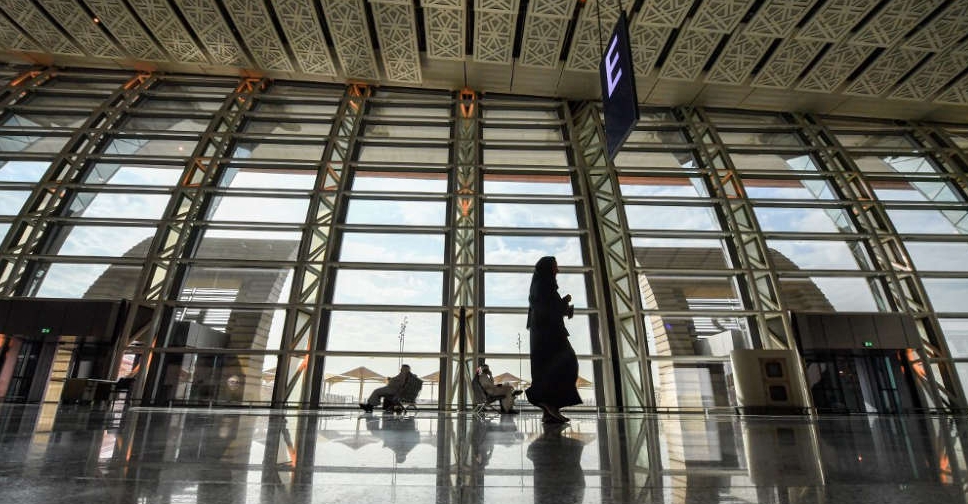 Saudi Arabia will impose a three-year international travel ban on citizens who visit countries on the Red List under efforts to curb the spread of coronavirus variants.

That's according to the Kingdom's Ministry of Interior, who took to their official social media channels to announce that citizens who travel to restricted countries will be held "legally accountable and heavy penalties will be imposed upon their return".

"The Ministry of Interior stresses that citizens are still banned from travelling directly or via another country to these states or any other that has yet to control the pandemic or where the new strains have spread," an official from the ministry told state news agency SPA as saying.