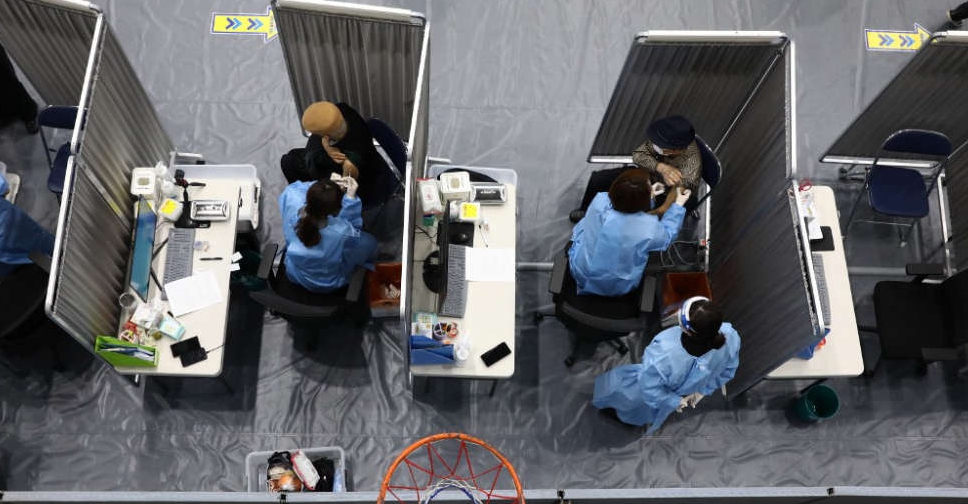 South Korea said on Sunday it will tighten social distancing rules across most of the country this week, warning that its worst-ever COVID-19 wave might spread further in the summer holiday season.

The curbs will be increased to Level 3 on a four-level scale, which will mean a 10:00 pm dining curfew and ban on gatherings of more than four people, from Tuesday for two weeks for most areas except for some small counties.

"What's most concerning is the virus' recent spread in the non-capital areas," President Moon Jae-in told an intra-agency meeting reviewing efforts in the campaign against the coronavirus.

"There has been an increase in movements nationwide, especially around vacation spots."

South Korea managed to largely avoid major COVID-19 outbreaks with an extensive testing and tracing campaign for the first year of the pandemic.

But the latest spikes in infections have dented public confidence even though there have been relatively few critical cases and deaths.

The government early this month imposed the toughest Level 4 curbs, which include a ban on gatherings of more than two people after 6:00 pm, in the capital Seoul and neighbouring areas.

The Korea Disease Control and Prevention Agency on Sunday reported 1,487 cases for Saturday, the highest increase recorded on any weekend.