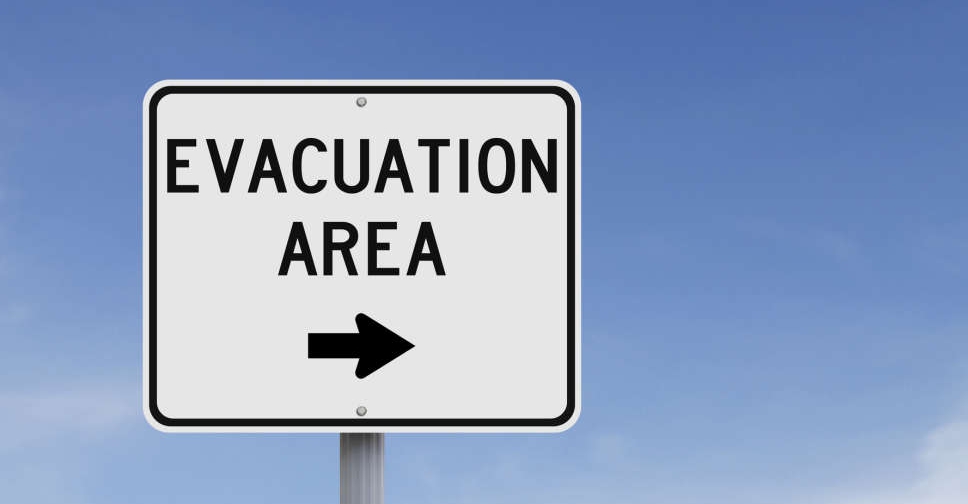 Philippine authorities moved thousands of residents in the capital, Manila, out of low-lying communities on Saturday as heavy monsoon rains, compounded by a tropical storm, flooded the city and nearby provinces.

The national disaster agency said about 15,000 people, most of them from a flood-prone Manila suburb, had moved into evacuation centres.

Harsh weather has hit nearly all corners of the globe in recent weeks, bringing floods to China, India and Western Europe and heat waves to North America, heightening fears about the impact of climate change.

The Philippines is hit by about 20 tropical storms a year but a warmer Pacific Ocean will make storms more powerful and bring heavier rain, meteorologists say.

In some parts of the Philippine capital region flood waters rose waist-high in places and cut off roads to light vehicles.

The Philippines is also grappling with one of the worst outbreaks of COVID-19 in Asia and has tightened curbs to prevent the spread of the more infectious Delta variant.

With more than 1.54 million cases and 27,131 deaths, the Philippines has the second highest number of COVID-19 infections and fatalities in Southeast Asia, after Indonesia.

The public works ministry was busy on Saturday clearing debris and landslides from roads in the provinces, presidential spokesperson Harry Roque said in a statement.