Ukraine says it will never agree to Russian ultimatums 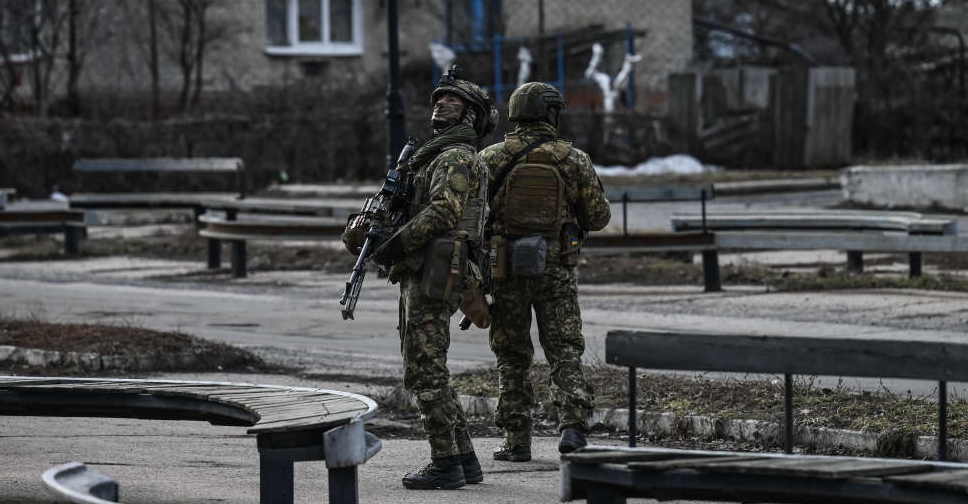 Ukraine said on Wednesday that Russian-staged votes in four Ukrainian regions on becoming part of Russia were "null and worthless", and that Kyiv would press on with efforts to liberate Ukrainian territory occupied by Russian forces.

Urging its international partners to impose tough new sanctions on Moscow and provide Kyiv with more military aid, the Ukrainian Foreign Ministry said in a statement that Ukraine would never agree to Russian ultimatums.

"Forcing people in these territories to fill out some papers at the barrel of a gun is yet another Russian crime in the course of its aggression against Ukraine," it said.

Describing the "referendums" organised by Russia as a sham, it said they had "nothing to do with expression of will" and had no implications for Ukraine’s "administrative-territorial system and internationally recognized borders".

"Ukraine and the international community condemn such actions of Russia and consider them null and worthless," the statement said.

"Ukraine has every right to restore its territorial integrity by military and diplomatic means, and will continue to liberate the temporarily occupied territories. Ukraine will never agree to any Russian ultimatums. Moscow's attempts to create new separation lines or weaken international support for Ukraine are doomed to fail."