US CDC calls for heightened response to Delta variant 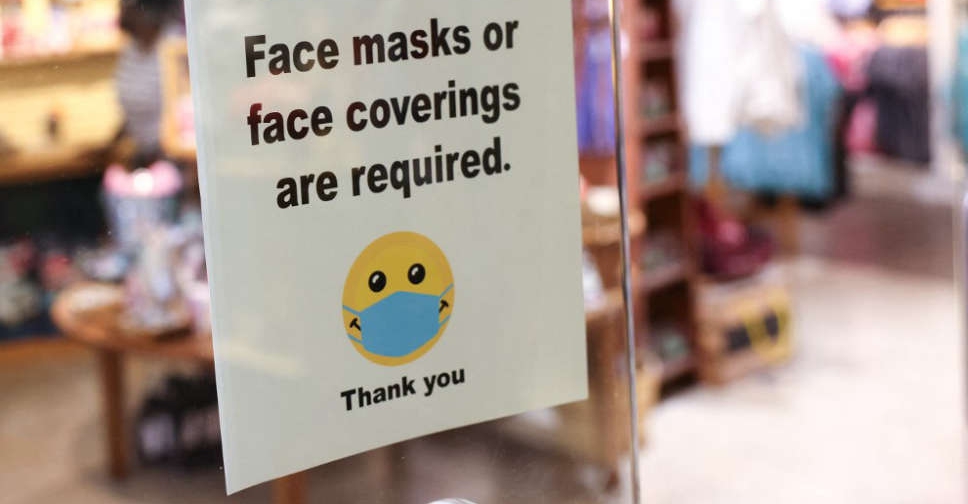 The war against COVID-19 has changed because of the highly contagious Delta variant, the US Centers for Disease Control said, proposing a clearer message.

It has called for mandatory vaccines for health workers and a return to universal masking.

An internal CDC document said the variant, first detected in India and now dominant across the globe, is as contagious as chickenpox and far more contagious than the common cold or flu.

It can be passed on even by vaccinated people, and may cause more serious disease than earlier coronavirus strains.

The document, entitled "Improving communications around vaccine breakthrough and vaccine effectiveness", said the variant required a new approach to help the public understand the danger - including making clear that unvaccinated people were more than 10 times more likely than those who are vaccinated to become seriously ill or die.

"Acknowledge the war has changed," it said. "Improve communications around individual risk among vaccinated."

The CDC confirmed the authenticity of the document, which was first reported by the Washington Post.

While vaccinated people were less likely to become infected, once they contracted such "breakthrough infections" from Delta - unlike the case with earlier variants - they might now be just as likely as the unvaccinated to pass the disease on to others.

"High viral loads suggest an increased risk of transmission and raised concern that, unlike with other variants, vaccinated people infected with Delta can transmit the virus," CDC head Rochelle Walensky said in a statement.

On Friday the CDC released data from a study of an outbreak in Massachusetts in which it said three quarters of those infected had been fully vaccinated.

That study played a pivotal roll in a CDC decision this week to again recommend that vaccinated people wear masks in some situations, Walensky said.