Vaccinate anyone who wants a COVID shot, says Philippines' Duterte 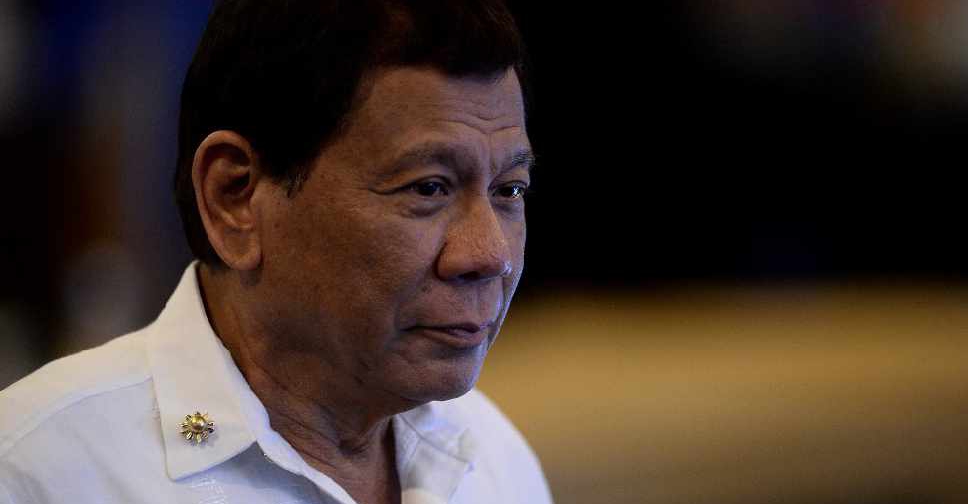 Philippine President Rodrigo Duterte ordered his government to open the coronavirus vaccination campaign to anyone who wants a shot as his country scrambles to protect the population from more transmissible variants.

With only 6 per cent of the Philippines' 110 million people fully vaccinated against COVID-19, millions remain vulnerable to infection. The government is aiming to fully immunise up to 70 million people before the year ends.

"Give the vaccines to those who want to be vaccinated," Duterte said in a late-night address, expressing concern over the contagious Delta variant, which is ripping through Southeast Asia, now a global epicentre for the virus.

It was not immediately clear if his directive meant that the vaccines could now be given to Filipinos not included in the government's priority groups.

The country has so far reported 119 cases of the Delta variant, first detected in India, but health experts say there could be more undetected cases because of the slow pace of the country's genome sequencing capacity.

Daily reported infections have recently started to rise, and authorities this week suspended travel from Malaysia and Thailand, as well as tightened curbs in and around Manila.

Duterte ordered village chiefs to prevent those in their communities who refuse to be vaccinated from leaving home.

"I am telling you, don't leave your homes. If you go out, I will tell the police to escort you back to your house because you are a walking spreader," Duterte said. "If you don't want to help the country by getting vaccinated, then better stay in your homes."

With more than 1.5 million coronavirus cases and more than 27,000 deaths, the Philippines has the second-worst outbreak in Southeast Asia after Indonesia.