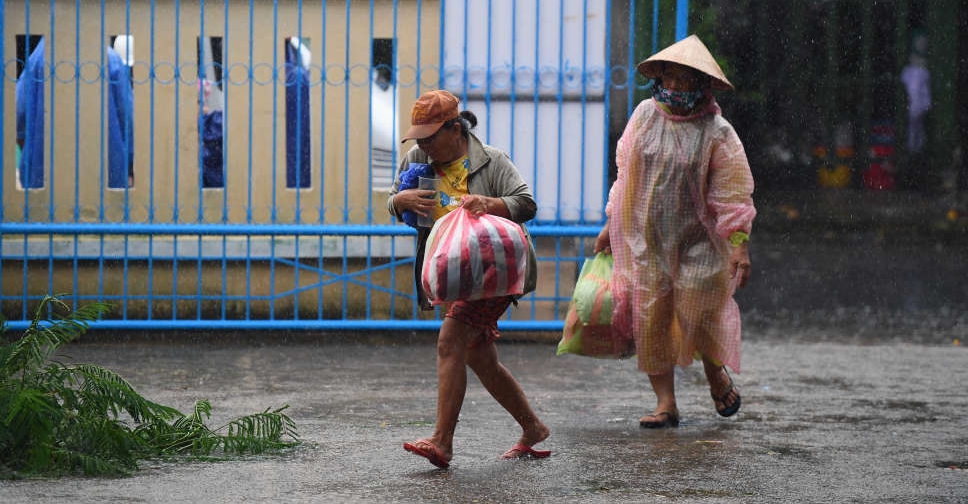 Vietnam on Wednesday downgraded Typhoon Noru to a tropical depression, but warned residents to stay on alert because of the risks from flooding and landslides caused by heavy rain, the government said.

The storm made landfall in the early hours with winds of 117kph in the province of Quang Nam, home to the historic city of Hoi An and resort of Danang, the weather agency told state media.

"I don't know if my roof has been torn down yet. The wind is just too strong," Le Thi Buoi, 70, said by telephone from a shelter in the coastal community of Tam Ky.

"You can hear it roaring even inside this shelter," she said.

There were no immediate reports of casualties, but photographs posted on social media and on state media showed downed trees and mudslides blocking roads.

Noru was the strongest storm to hit the neighbouring Philippines this year and killed at least eight people when it made landfall on Sunday night, flooding farmland and communities and damaging crops, mainly rice.