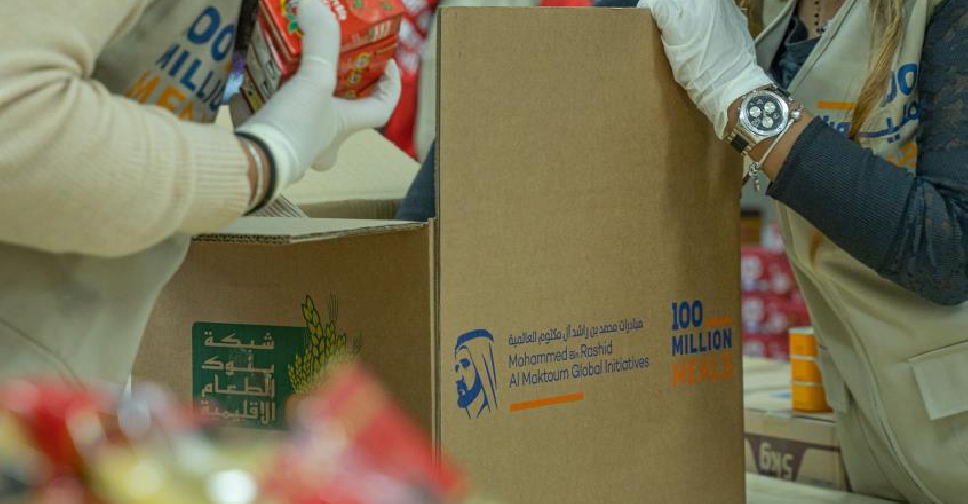 Distribution of food parcels, carrying essential easy-to-store items, will continue over the next three months to reach beneficiaries in the 30 targeted countries.

Every AED 1 donated helped provide one meal in beneficiary countries.

His Highness Sheikh Mohammed bin Rashid Al Maktoum, Vice President and Prime Minister of the UAE and Ruler of Dubai hailed the success of the food drive.

He said the overwhelming community engagement and record turnout of individuals and companies who donated to the campaign confirms, once again, that the UAE will always remain a global capital of philanthropy.

"The campaign’s biggest success is proving that humanitarian work in the UAE has no limit," he added.