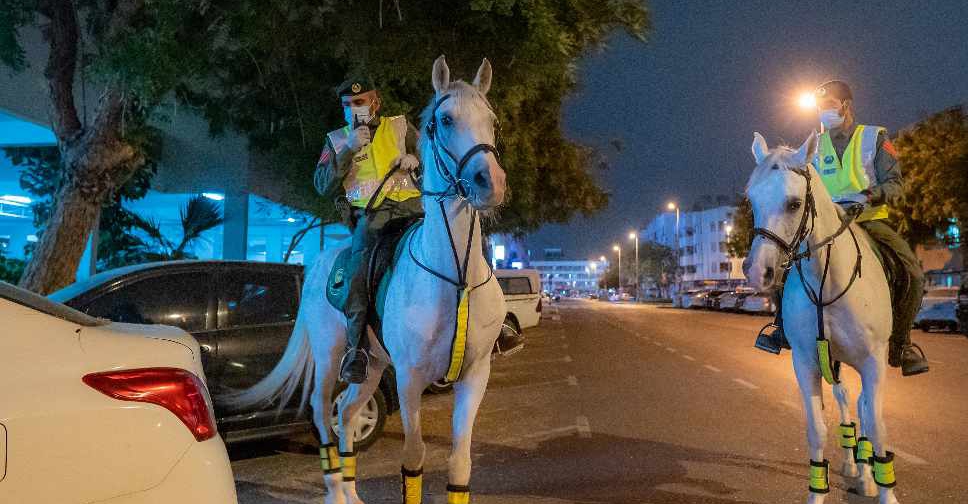 Two officers from Dubai Police's Mounted Police Station recently busted a criminal gang and foiled their bid to carry out thefts in the emirate.

The quick-witted cops on horseback spotted a car moving suspiciously and ran its number plate in the federal traffic system to check its status.

Captain Youssef Muhammad Al Mulla and First Lieutenant Ahmad Rashid Al Kaabi tried to pull over the vehicle as the plate number and car description did not match the data recorded in the system but the driver sped off.

The incident took place under the jurisdiction of Rashidiya Police Station.

Investigations revealed that the suspects were planning to carry out thefts.

Major General, Expert Khalil Ibrahim Al Mansouri, Assistant Commander-in-Chief for Criminal Investigation Affairs at Dubai Police praised the professionalism of the two officers, who were able to monitor and track the gang's car until their arrest and the seizure of their tools.