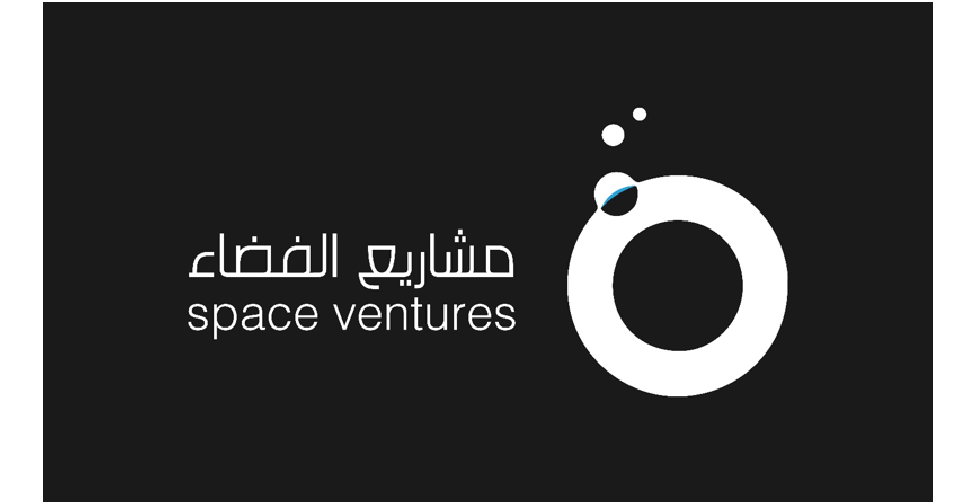 The Mohammed Bin Rashid Space Centre (MBRSC) has announced the launch of Space Ventures, a launchpad for startups in the space sector from the region and around the world.

The purpose-built ecosystem enables businesses to collaborate with MBRSC on long-term projects, gain access to technology and support, and receive aid in communicating with regulatory agencies around the world.

Space Ventures has partnered with the leading incubators and accelerators in the region to provide the right kind of push for established as well as promising space startups.

It is looking to build solid partnerships in the upstream, downstream areas of the space sector, including communications, data storage, IoT, satellite manufacture and launch, robotics, space hardware and software, among others.

Startups that partner with Space Ventures will need to be based in the UAE and will benefit from the country’s active and progressive space programme.

The Space Ventures initiative is funded and supported by the ICT Fund of the Telecommunications and Digital Government Regulatory Authority.