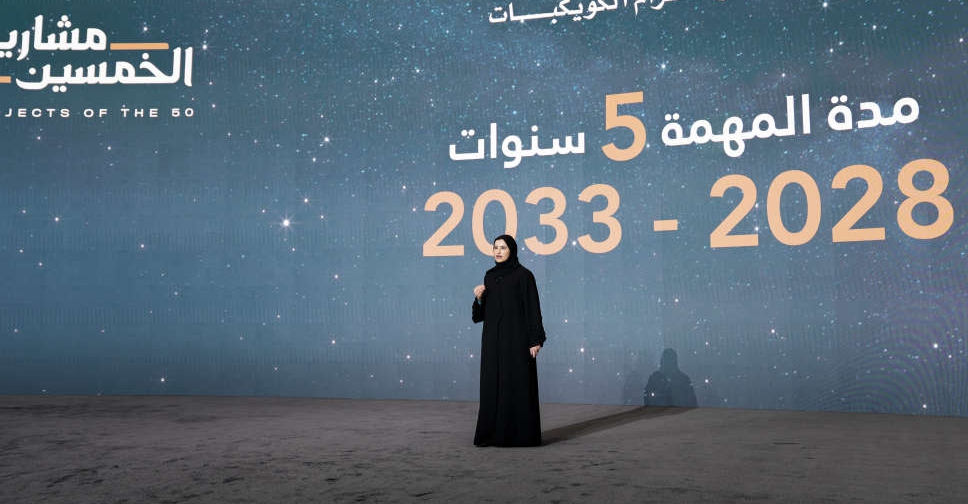 The UAE's new space plan to Venus and the asteroid belt could add up to AED 1 billion to the country's economy over the next five years.

That's according to Sarah Yousef Al Emiri, Minister of State for Advanced Technology and Chairwoman of the UAE Space Agency, who spoke exclusively to Dubai Eye 103.8's Business Breakfast on Wednesday. 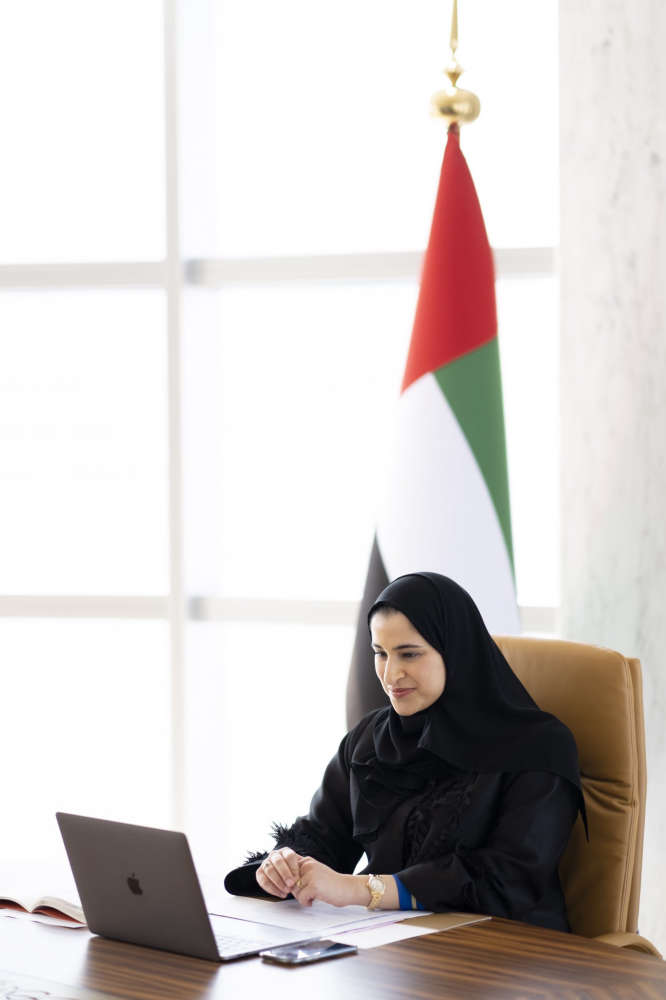 The Minister calls this the "next phase of space exploration for the country," as the nation announced ambitious plans to visit Venus and the asteroid belt on Tuesday.

As part of its Projects of the 50, the Emirates launched today a new space mission to explore the Asteroid Belt in our solar system. The 3.6 billion km journey will fly-by Venus and seven asteroids, landing on the last asteroid - the most ambitious space mission from our region. pic.twitter.com/7q82L9Abbp

This will help elevate the overall sector and transition to a stronger economic model in tandem with the space industry which has a "large economic value in the next 10 years," according to the minister.

The local space agency is looking at a "broad set of skills" in developing services like space systems design and development, and hardware sourcing like thermal blankets, electronics, and ground support equipment.

This significantly opens up opportunities in space to the private sector in the UAE, regardless of the company's past experiences in the field.

When asked about the country's current capability to supply essential items to the space mission, the Minister admits that "very few companies exist within the sector" that focus on earth observation technology and are operating at space grade.

However, the new mission aims to turn it around by offering the Venus and asteroid mission as a catalyst for local agencies to invest and develop space tech.

The minister acknowledged the seven years of work that led to the success of the Emirates Mars mission, which will now act as the launchpad for the Venus mission.

One other aim for the space agency is to become a beacon of hope and possibility for other Arab and Gulf neighbours who may soon venture into space.

It is not, however, without forecasting an economic opportunity.

Considering that the players in the space industry earn reputation and trust from years of operation, the likes of America's NASA or India's ISRO, the UAE too aims to build and boost trust regionally and globally for future space missions.

The full interview is available below: