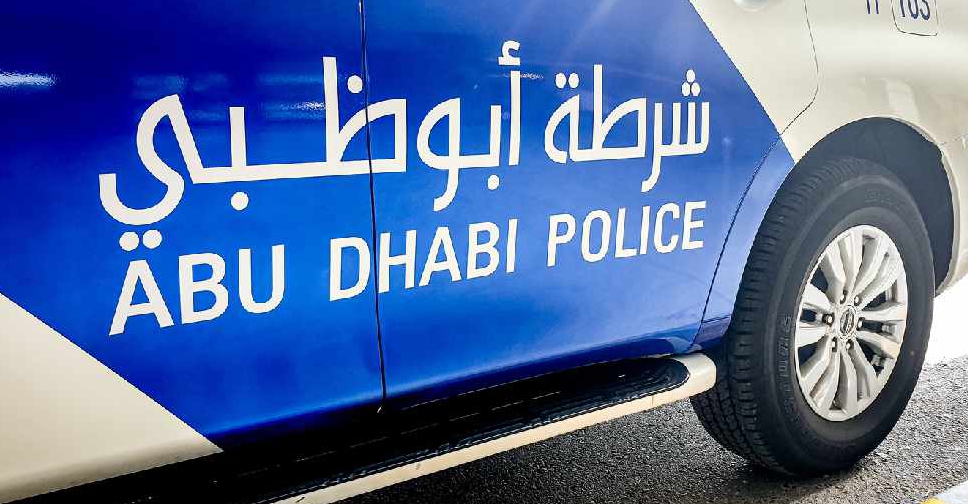 Authorities in Abu Dhabi have announced the closure of Sweihan Road after a road crash led to a fire.

In a tweet, Abu Dhabi Police said the road has been closed from Al Shamkha Bridge to Al Falah Al Thani Bridge in both directions "until further notice".

Motorists have been advised to take alternate routes.

Sweihan-Abu Dhabi Road is closed in both directions from Al Shamkha Bridge to the second Al Falah Bridge until further notice. Motorists should exercise caution and take alternate routes. We wish you safety. pic.twitter.com/jpiH7AZrdH

Earlier, emergency crews contained a fire that broke out following a two-vehicle crash on Sweihan Road.

Taking to their official Twitter handle, the Abu Dhabi Police confirmed no one was injured in the incident.

Due to a rapid response, @ADPoliceHQ and @CivilDefenceAD teams have successfully extinguished a fire that broke out on Sweihan Road, before Al Shamkha Bridge, caused by a traffic collision between a truck and another vehicle. The collision and fire did not cause any injuries.

Earlier in a series of tweets, the authority said the "collision between a truck and a car" happened just before "Al Shamikha Bridge, in Abu Dhabi City".

Abu Dhabi Police and Abu Dhabi Civil Defence Authority teams are responding to a traffic collision between a truck and a car this morning on Sweihan Road, just before Al Shamikha Bridge, in Abu Dhabi City.

The incident caused the two vehicles to catch fire. Authorities are working to extinguish the fire and urge the public to only obtain information from official sources.

The authority also reminded "the public to only obtain information from official sources".