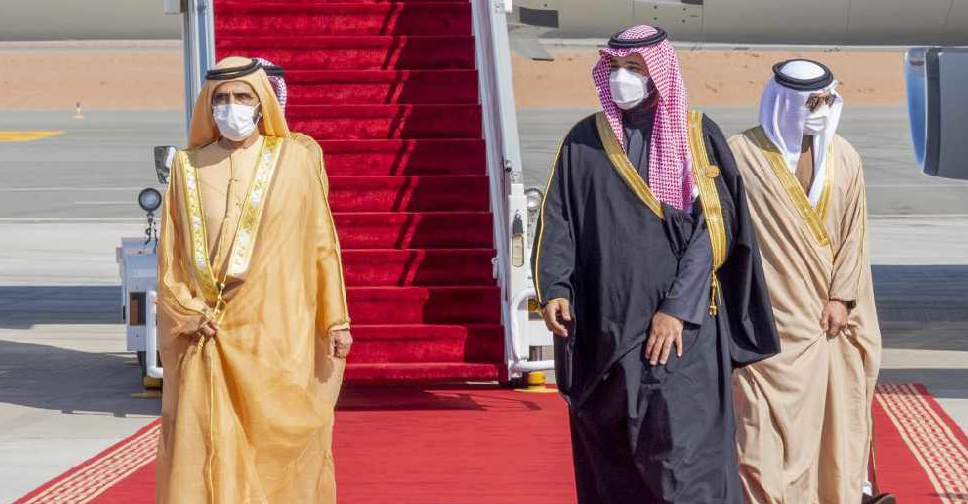 His Highness Sheikh Mohammed bin Rashid Al Maktoum, Vice President and Prime Minister of the UAE and Ruler of Dubai, has landed in Saudi Arabia's Al-Ula for the 41st session of the GCC Supreme Council.

.@HHShkMohd arrives in Saudi Arabia as the head of the #UAE’s delegation participating in the 41th GCC Summit, and the Crown Prince of Saudi Arabia is the first to receive him. pic.twitter.com/XXNlZ9izMQ

The summit comes a day after Kuwait announced that Saudi Arabia and Qatar would reopen their borders.