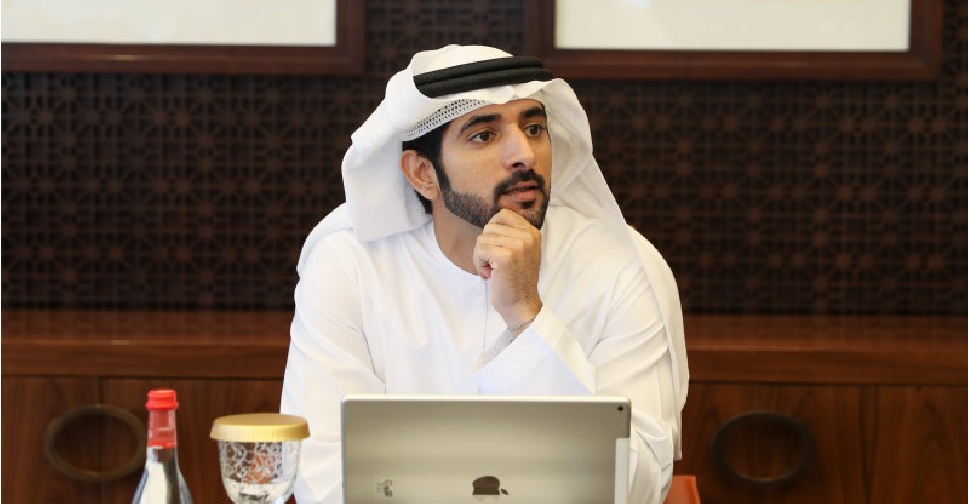 A high-level committee has been formed to oversee the development of Hatta.

His Highness Sheikh Hamdan bin Mohammed bin Rashid Al Maktoum, Dubai's Crown Prince and Chairman of The Executive Council has issued a resolution forming the 'Supreme Committee to Oversee the Development of Hatta'.

It aims to transform the region into an attractive destination for business, investment and tourism.

The new committee is tasked with creating opportunities for the public and private sectors as well as local and international companies.

It will also develop plans to conserve Hatta’s environment, its mountainous ecosystem and its cultural heritage.

The Committee's other tasks include approving Hatta’s promotional and marketing plan locally and internationally in collaboration with relevant entities.

The Supreme Committee is chaired by the Commissioner-General for Infrastructure, Urban Planning and Well-Being Track.

In line with @HHShkMohd's directives to develop the Hatta area, @HamdanMohammed issues a Resolution forming the ‘Supreme Committee to Oversee the Development of Hatta’https://t.co/5QStoCngt8
(Archive photo) pic.twitter.com/alqhi7lVgr

The RTA is tasked with providing the committee with administrative and technical support in performing its duties.

All government entities and relevant entities in charge of the development of Hatta are also required to collaborate with the committee and its sub-committees and working teams.