One of Dubai's oldest 'not for profit' schools gets privatised 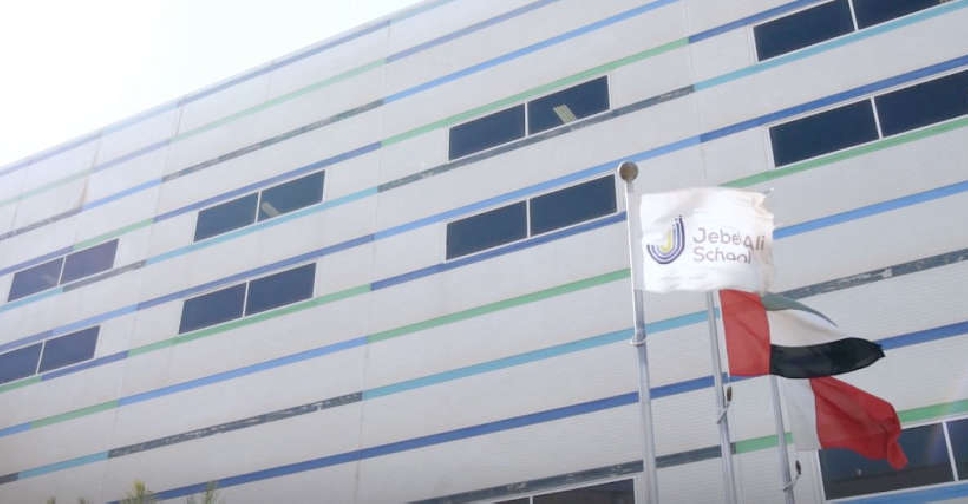 Parents at Jebel Ali School, which was established in 1977, were informed on Friday that the school has been sold to the Taleem Group, an education provider in the UAE.

They have also been informed that in line with the fee freeze mandated by the Knowlege and Human Development Authority (KHDA), tuition fees will remain unchanged for the 2022-23 academic year while the school’s debenture policy will be changed.

In a statement sent to ARN News, Tarek Alami, Chair of JAS Board of Governors confirmed the new ownership, saying the partnership, had become possible following "extensive and constructive discussions with the school's landlord, delivering a truly sustainable solution to resolve the school’s long-standing rental dispute".

Landlord Emirates REIT confirmed that it had sold its property hosting Jebel Ali School, located in Akoya in Dubai. Emirates REIT had held the plot since 2015 and had funded the development of the state-of-the-art school facility.

It said the aggregate consideration of the transaction to be paid by Taaleem to Emirates REIT is equal to AED 233.5 million and comprises both the property sale price; a quantum equal to the last valuation undertaken by one of the REIT’s independent valuers and the settlement of the school outstanding liabilities towards the REIT.

Upon receipt of the full consideration, the total return on investment derived by Emirates REIT from the Jebel Ali School property over the hold period will be 1.4 times its investment.

Alan Williamson CEO Taaleem confirmed the transfer saying there had been a remarkable amount of hard work over the last academic year by both the Jebel Ali School (JAS) Board, their School Management and Taaleem to reach the decision.

Alan Williamson discussed the changes on an interview on the show 'The Agenda' on talk radio station Dubai Eye 103.8 FM on Friday.