Over 46% of UAE population vaccinated against COVID-19 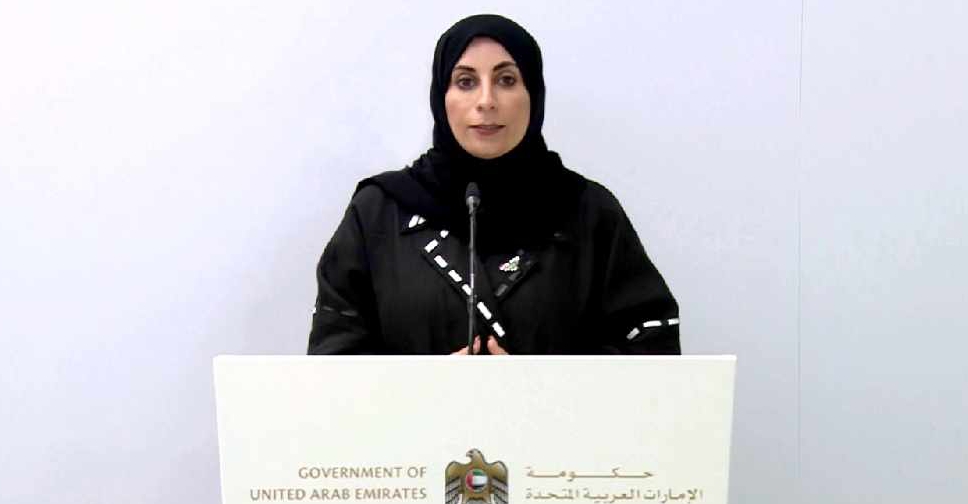 More than 46 per cent of people in the UAE have received the COVID-19 vaccine, including over 61 per cent of the country's elderly population.

The figures were revealed during the government's media briefing on the latest developments related to COVID-19.

Dr. Farida Al Hosani, the UAE health sector's spokesperson, said more than 6.09 million doses of the vaccine have been administered so far, covering a total of 3,614,070 people.

She also revealed that more than 31 million COVID-19 tests have been carried out in the UAE as part of the country's efforts to detect infections in the early stages itself.

Health Sector: Relative to the total population, the #UAE is at the forefront of all countries that conducted #Covid19 tests.#TogetherWeRecover

Health Sector: The #UAE continues its testing method aimed at early detection to limit the spread of the virus by conducting intensive test for different groups of the society, as the total number of tests surpassed 31 million.

Relative to the total population, the UAE is at the forefront of all countries conducting COVID-19 tests, while the rate of infection is among the lowest globally.

Dr. Al Hosani once again called on people experiencing symptoms to get tested as early detection is crucial for curbing the spread of the virus.

Health Sector: We find that there are some people who neglect respiratory symptoms and consider them as normal symptoms & do not seek testing or diagnosis until their health deteriorates & they develop acute respiratory symptoms such as difficulty in breathing.#TogetherWeRecover

Health Sector: Minor symptoms such as fever, cold or coughing, especially among the elderly and people with chronic diseases, is one major indicator for the need to consult a doctor instead of relying on self-health care.#TogetherWeRecover

The official also added that quarantined individuals can go out in the event of a health emergency, and present a medical report if faced with a penalty.

Health Sector: Quarantined individuals can go out in the event of any health emergency, without the need to inform anyone, just go to the nearest hospital and request a medical report as evidence if you faced a penalty. #TogetherWeRecover