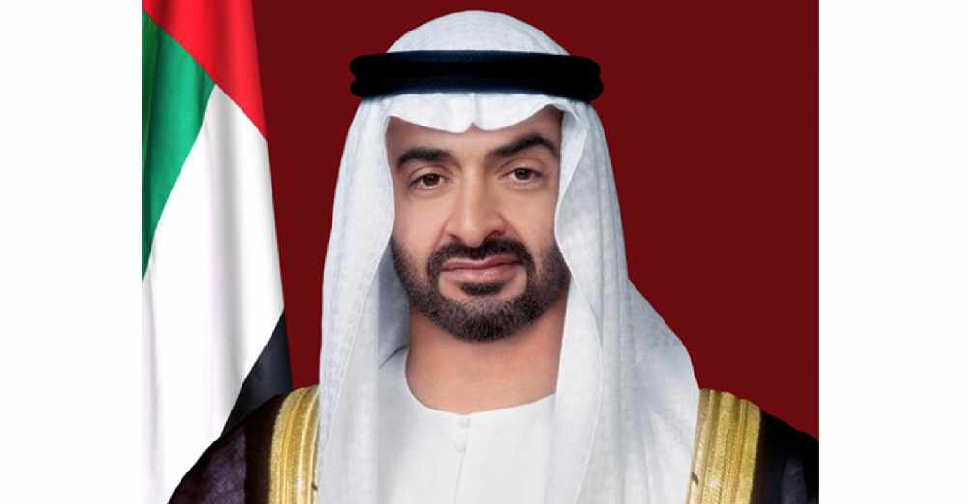 President His Highness Sheikh Mohamed bin Zayed Al Nahyan has issued a Federal Law Decree on the establishment and regulation of the Citizens and Community Affairs Office of the Presidential Court.

The Office's functions are to study, develop, manage, follow up and implement policies related to citizens and community affairs, whether directly or in coordination with relevant authorities, as well as follow up on social and service issues related to its functions, in coordination with federal and local authorities, upon the directives of the President or the minister.

It will also launch projects, initiatives and policies aimed at raising the living standards of Emiratis and promoting good behaviour among the community and will also include coordinating with federal and local authorities in implementing the President’s directives related to citizens and the community.

Decree No. 2 for 2022 stipulates that the Citizens and Community Affairs Office, which will have its own legal personality and administrative and financial independence, will be established at the Presidential Court and report to the minister concerned.

The decree also stipulates that the office's headquarters will be in Abu Dhabi, and it may establish branches inside or outside the country upon the minister's discretion.

President His Highness Sheikh Mohamed appointed Saif Ali Saif Al Qubaisi as director of the office with the rank of under-secretary.