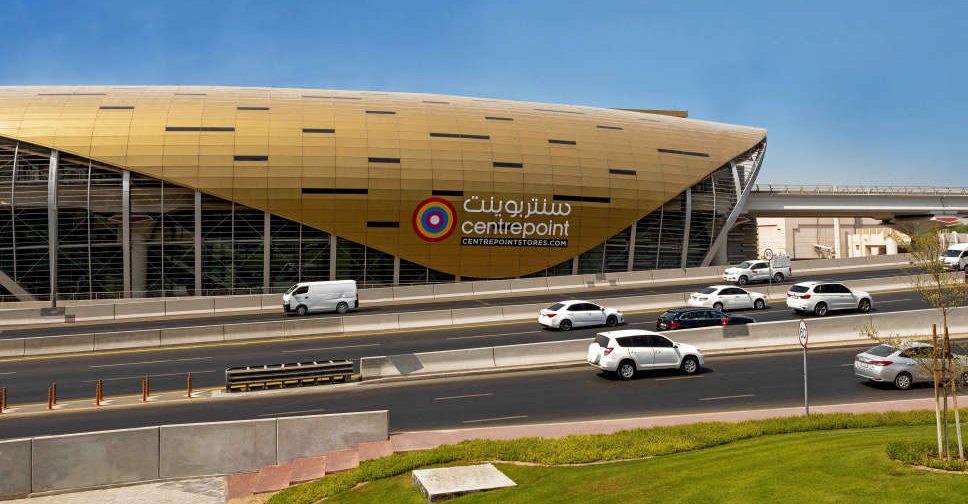 Dubai’s Roads and Transport Authority (RTA) is stepping up its efforts to increase the sustainability of all its services and operations in support of the Government's efforts to make Dubai the most sustainable city in the world.

Initiatives include a pilot scheme to treat and recycle 50 to 80 per cent of waste at Dubai Metro and Tram stations. The project is being undertaken at Centrepoint, Burjuman, Gold Souq and Al Jaddaf Metro stations, and the Marina and Al Sufouh Tram stations.

The CEO of RTA’s Rail Agency, Abdul Mohsin Kalbat, said it "is currently engaged in delivering a host of sustainability projects and initiatives in collaboration with Keolis-MHI, the operator of the Dubai Metro and Tram. These initiatives include paper recycling to match the digital transformation of Dubai Metro and Tram operations. In a record period, the agency managed to recycle about 8,622 tonnes of paper, equivalent to 146 trees."

As for energy-saving initiatives, LED lighting has been installed, equating to a saving of 1,161,596 watts/hour, equivalent to AED553,173.

#RTA is making every effort to enhance the sustainability of all services and operations. The drive is part of efforts to provide vital support to the #Dubai Government's efforts to make Dubai the most sustainable and happiest city globally. https://t.co/6pqh6VIL3f@KeolisMHI pic.twitter.com/3ZFcCKS0zN