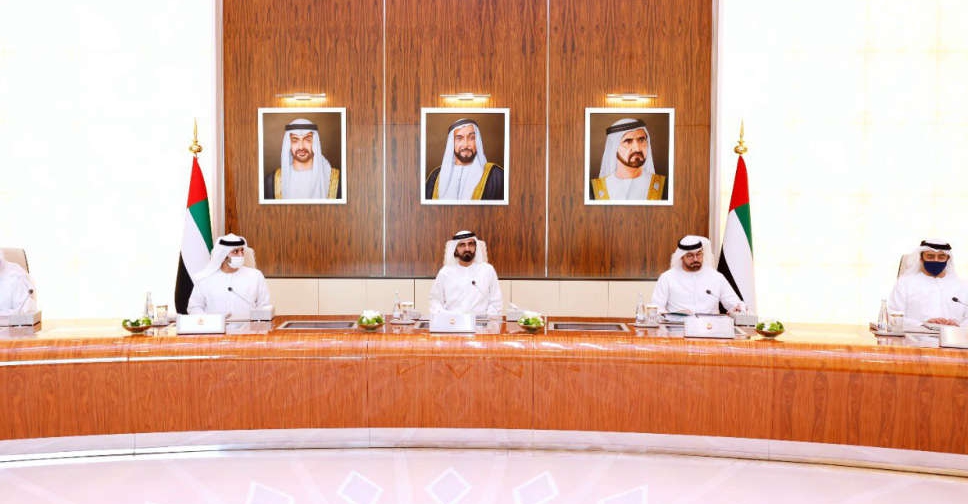 The UAE Cabinet has asked all ministries and federal departments to submit their development proposals in the next 50 days.

They have also been told to double their efforts to complete national projects, and to draw inspiration from President His Highness Sheikh Mohamed bin Zayed Al Nahyan.

This came during a cabinet meeting on Wednesday, which was chaired by His Highness Sheikh Mohammed bin Rashid Al Maktoum, Vice President and Prime Minister of the UAE and Ruler of Dubai.

The ministers pledged allegiance to the country's third President and his efforts to lead the nation.

. @HHShkMohd: Cabinet will always be supportive team for UAE President in consolidating foundations of the Union, empowering its institutions. https://t.co/AJnkohZU9m pic.twitter.com/r83VvyEgmc

The Cabinet adopted a number of environment and health related policies and legislations including the reformation of the Education and Human Resources Council, chaired by His Highness Sheikh Abdullah bin Zayed Al Nahyan, Minister of Foreign Affairs and International Cooperation.

Members of the Cabinet also approved the reformation of the Higher Committee for People of Determination Services, chaired by the Minister of Community Development for a period of three years, renewable, and appointed Dr. Abdulrahman bin Abdul Manan Al Awar as the Chairman of the Board of Trustees of the Higher Colleges of Technology HCT.

In addition to reviewing and discussing a number of reports, and approving international agreements with friendly countries, the Cabinet approved a policy for Federal Government Revenues by commercial banks working in the UAE, and adopted a new decision regulating the issuance of "other categories of shares".