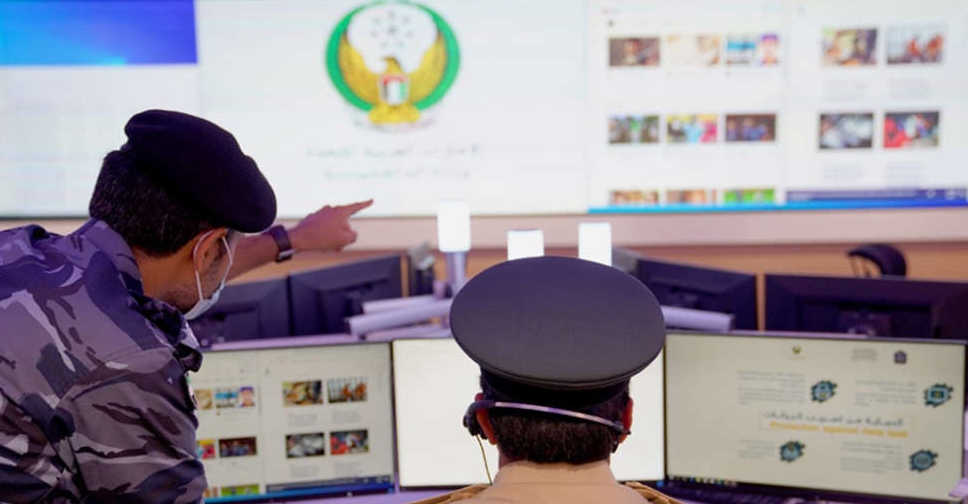 The UAE and 46 other countries have participated in a major Interpol crackdown on criminal groups behind human trafficking and migrant smuggling.

Interpol said around 430 victims were rescued and 286 suspects were arrested worldwide in the special operation, which was carried out earlier this month.

Law enforcement officials from 47 nations participated in 'Operation Liberterra' (5 - 9 July), carrying out some 500,000 inspections at checkpoints and airports as well as at hotspots identified through intelligence and investigations.

Many of them required medical, psychological and housing assistance and were taken into the care of protective services.

The UAE hosted an Operation Coordination Unit during 'Operation Liberterra'.

Operation Liberterra is a five-day snapshot of the global #humantrafficking and smuggling situation, and how multinational, highly organized criminal networks only focus on one thing – profit. https://t.co/DLrMHOPX46