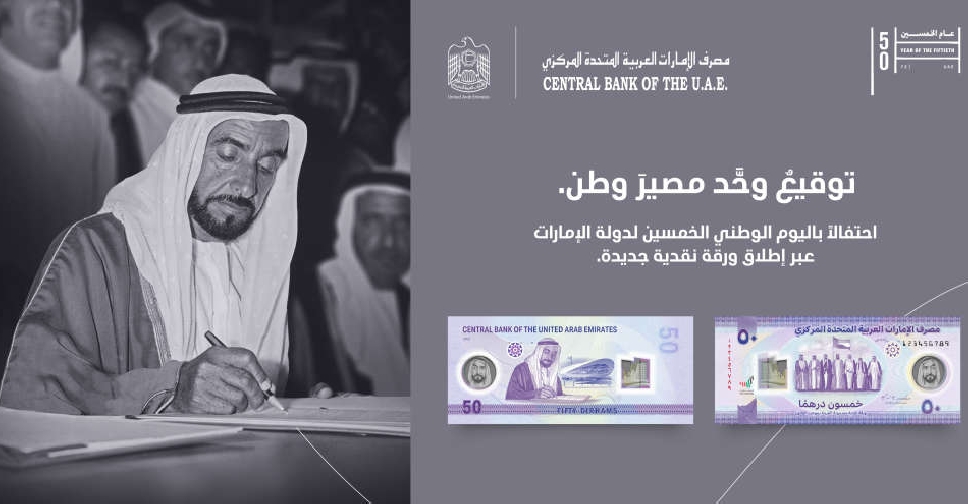 The new banknote is said to honour the achievements of former UAE President Sheikh Zayed bin Sultan Al Nahyan, and is being released in the same year that the country celebrates its 50th National Day.

Various UAE rulers, Crown Princes and prominent figures were present at the launch. 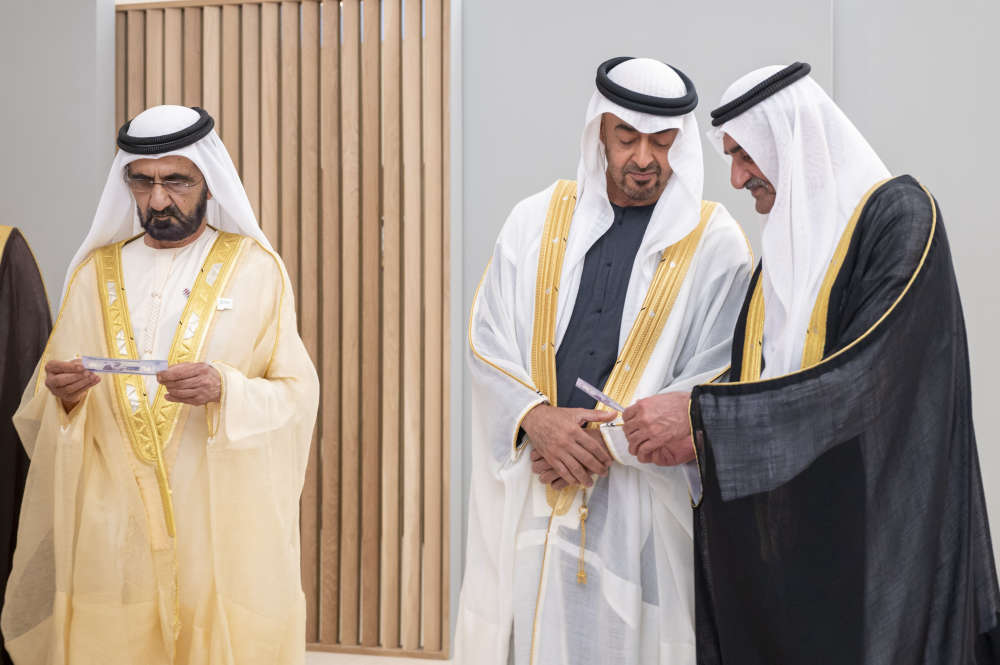 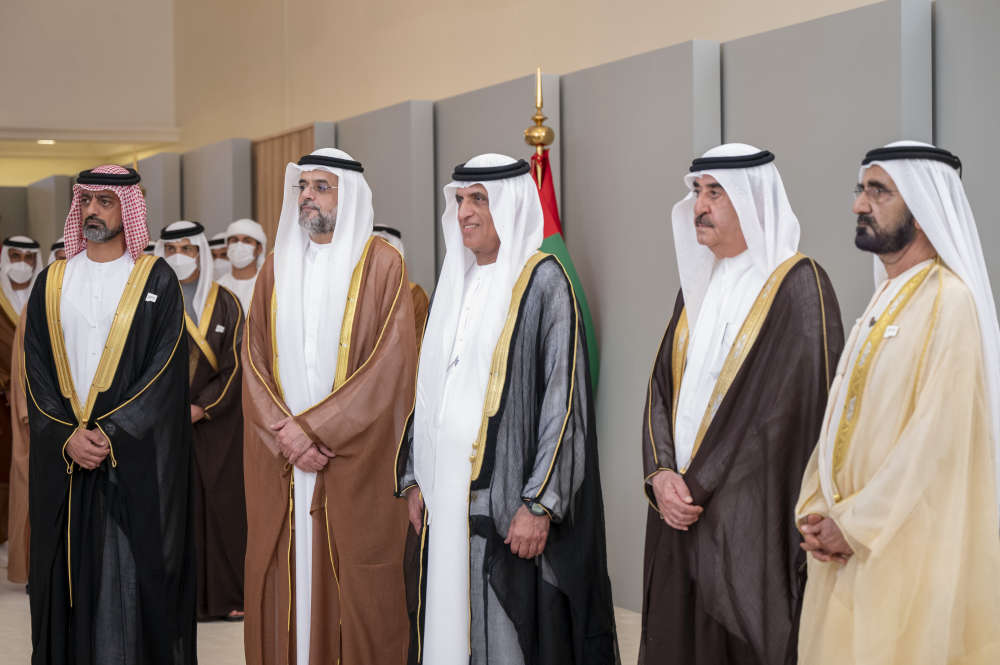 According to national media WAM, the AED 50 banknote is adorned with the image of the late Sheikh Zayed, the founding fathers, and some national and historical monuments.

The front side of the new banknote features a portrait of the late Sheikh Zayed and the memorial picture of the founding fathers after signing the "Union Document."

This is in addition to a picture of the Wahat Al Karama, which witnessed the establishment of the union and the raising of the UAE flag for the first time.

Additionally, the new note is made from polymer to enhance security and durability. It also features braille symbols for people of determination to identify the bill better.

The WAM report also confirmed that the current AED 50 note will continue being circulated, and that the new iteration will be available across Central Bank branches and ATMs "in the near future."