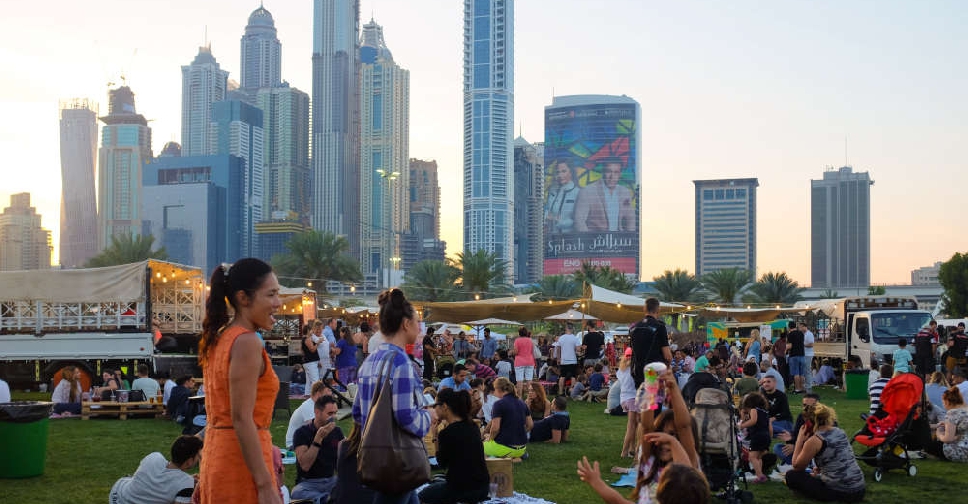 The UAE has ranked sixth best in the world for expats, according to the annual InterNations survey.

Of 52 nations in the 2022 Expat Survey, the UAE scored second highest in expat essentials, like setting up, dealing with authorities and basic life administration.

Kathrin Chudoba is the head of marketing and communications at the InterNations expat community in Munich.

In an exclusive interview with ARN News, she explained some of the UAE-specific findings.

"The UAE is generally perceived as a very modern country," she said, adding, "also dealing with admin topics, local authorities and bureaucracy, they don't seem to pose a problem at all to expats."

Chudoba filled in some more detail on what UAE expats liked best.

"Generally speaking I would say the UAE tends to be a very good destination for people who are looking to improve their career prospects and who value an innovative and creative business culture," she added.

Chudoba also gave insights into the profile of a typical UAE expat.

"The average age is around 39.5 years, which is six years younger than what we see globally as an average of expats in the survey," she said.

"Also [in] the gender split there's a difference, that we generally we see more male expats in the UAE than female expats with a ratio of 65 to 35 per cent," she explained. "Globally it's a bit more even, there we have 52 per cent versus 48 per cent."

The UAE expat departs from the worldwide norm in the country of origin stakes too.

The top 10 best destinations for expats in 2022 are Mexico, Indonesia, Taiwan, Portugal, Spain, the UAE, Vietnam, Thailand, Australia, and Singapore.

InterNations positions itself as a source of information for people who live and work abroad and has a global community of more than 4 million members in 420 cities around the world.